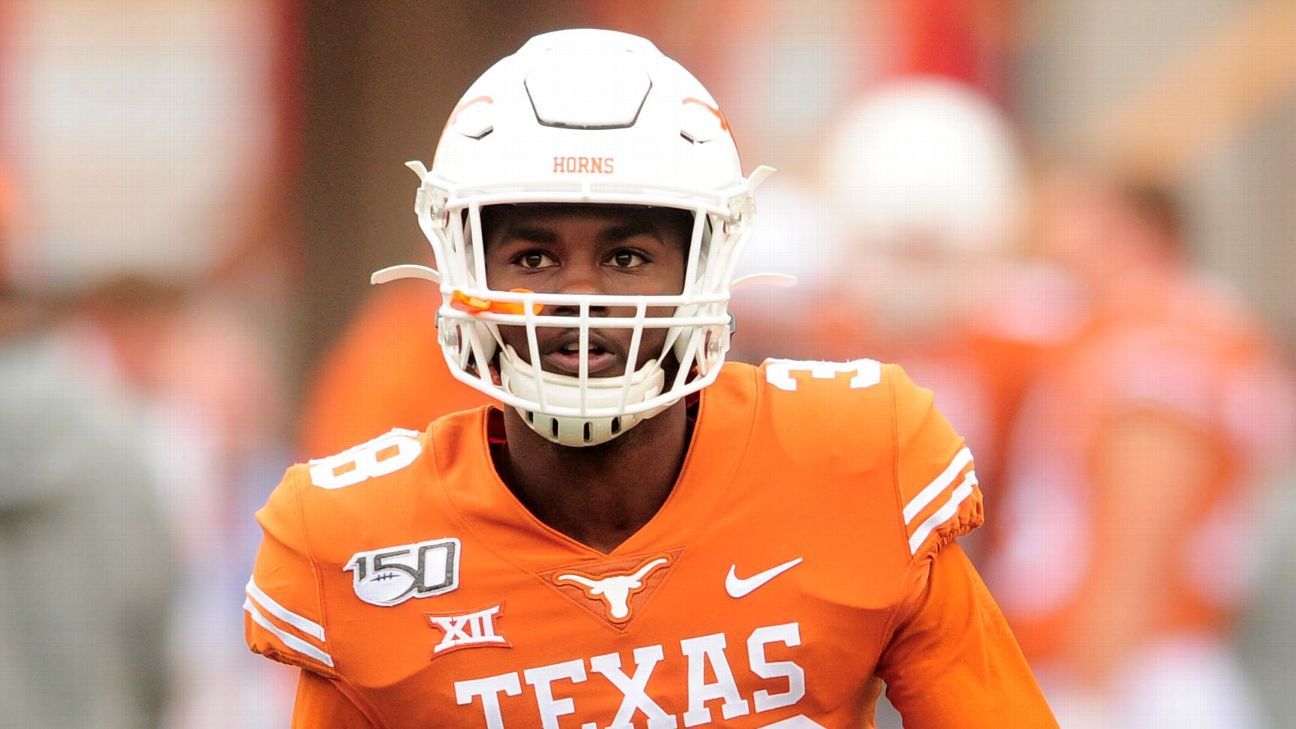 Texas cornerback Kobe Boyce, citing depression, says he is “taking a step away from football” to focus on his mental health.

Boyce, a fourth-year junior who played in 19 games with six starts for the Longhorns, issued a statement on Twitter on Saturday.

“For a few years now I have been battling depression and I let all of my emotions build up and it wasn’t a good feeling,” Boyce said. “Everyone is struggling with something in life especially in these times. Take care of yourself and your mental health because you won’t be able to operate in anything you do if your head is not in the right place. That’s where I felt I was at and I am going to be taking a step away from football and work on myself.”

Boyce said he will stay at Texas to work on completing his degree. He is a Youth and Community Studies major who has been a two-time member of the Big 12 Commissioner’s Honor Roll.