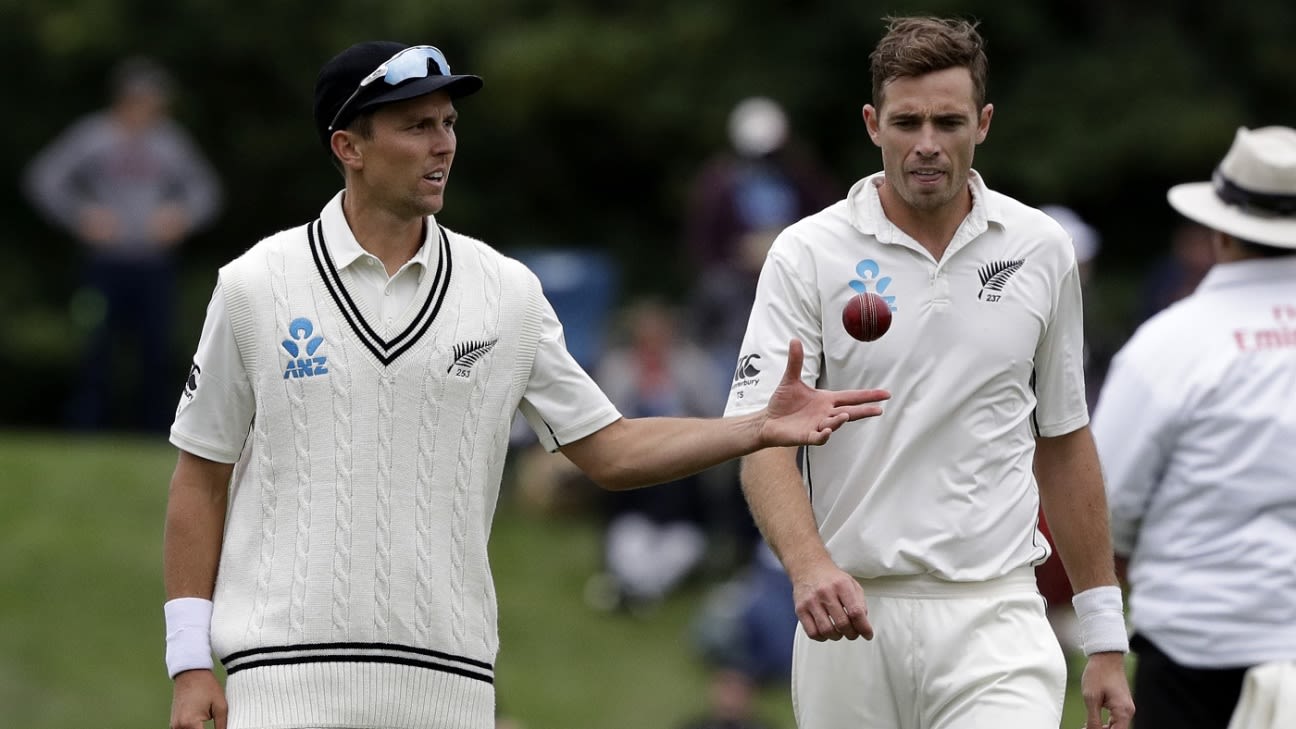 In all, six national camps are scheduled for this winter following the pandemic-induced hiatus. New Zealand men will train in two groups at either ends of the week at Bay Oval while the women will train from Monday to Thursday.

Opening batsman Jeet Raval who recently lost his New Zealand central contract has also been called up for the camp. The 31-year old has moved to Northern Districts for the upcoming domestic season.

The camps will be overseen by head coaches Gary Stead (men’s) and Bob Carter (women’s). Shane Jurgensen, the bowling coach of the men’s side, and Jacob Oram, who works in a similar capacity with the women’s team, will also be present at the camp.

New Zealand men’s international calendar has been thrown out of the gear by Covid-19, with their Australia tour cut short and tours to Europe and Bangladesh being postponed. New Zealand’s last international game was the Sydney ODI that was played behind closed doors in March earlier this year.

Among the two men’s groups in the camp, Taylor and wicketkeeper-batsman Tim Seifert could be the first New Zealanders to return to top-flight cricket. Both players had earned gigs in the Caribbean Premier League (CPL), with Taylor being picked by the Guyana Amazon Warriors and Seifert by the Trinbago Knight Riders. The CPL has told all franchises to assemble their squads from August 1, with the players and support staffers having to undergo a two-week period in quarantine before the tournament gets underway on August 18 in Trinidad & Tobago.