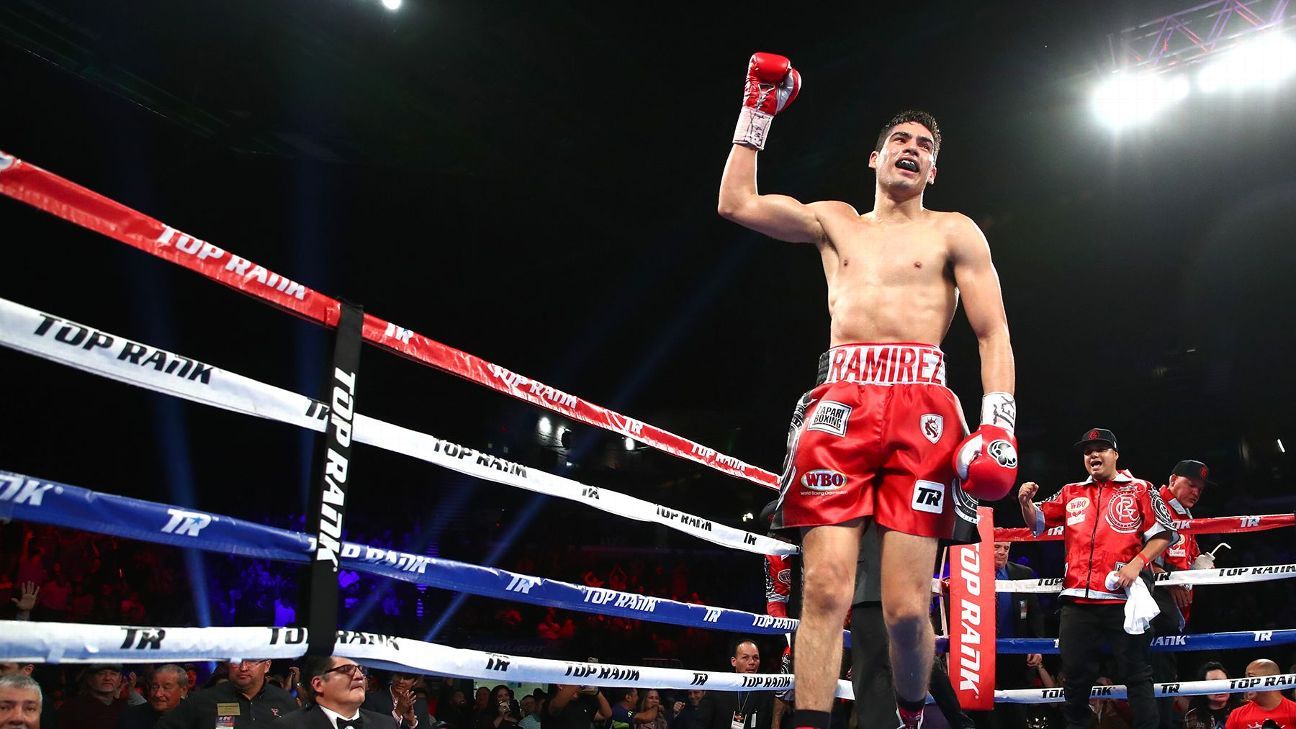 Mexico’s first super middleweight boxing champion Gilberto Ramirez has been notified that Top Rank will not renew his contract and is therefore a free agent, the boxer’s manager, David Suh, confirmed to ESPN.

“His contract with Top Rank is up, so as of today he’s free to negotiate with anyone,” Suh said Saturday.

The 29-year-old Ramirez (40-0, 26 KOs) won the WBO super middleweight title with a unanimous decision victory over Arthur Abraham in April 2016. Ramirez made five successful defenses before moving up to 175 pounds. He hasn’t fought since a fourth-round TKO win over Tommy Karpency in April 2019, which represented his last fight with Top Rank.

“Since I’m moving in a new direction, I’d like to thank [Top Rank CEO] Bob Arum and all of the Top Rank family for supporting my career and always being first class,” Ramirez said in a message posted on social media. “I eagerly await the next chapter of my life and a return to the ring this year. There are many exciting fights that can happen in the division, and I’m here to take control.”

Top Rank vice president Carl Moretti told ESPN the split was mutual and amicable. “We wish his team the best of luck in the future,” said Moretti.

Just a few months back, Ramirez was invited to take part in a tournament to crown a WBO champion at 175 pounds and he expressed a desire to take on the best boxers in the division, but he stepped away from the ring as his contract situation with Top Rank was being resolved.