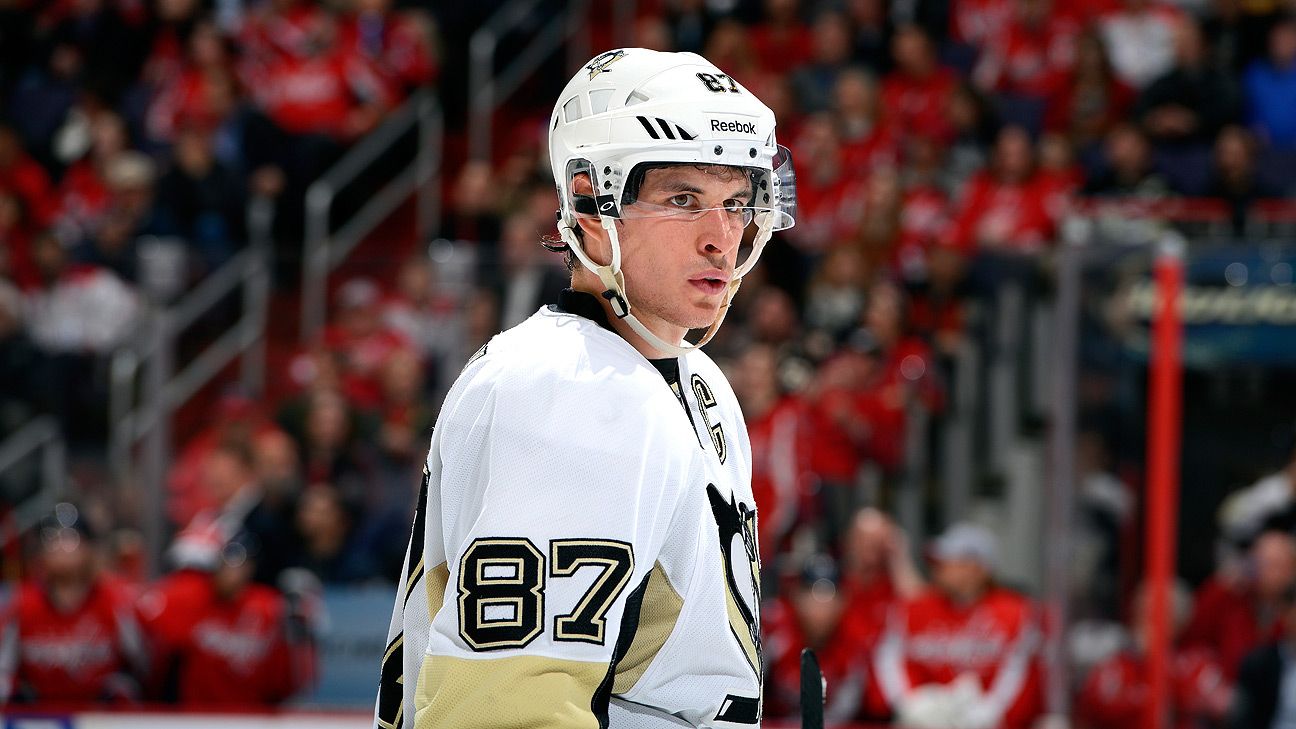 Pittsburgh Penguins star Sidney Crosby did not practice Sunday, a day after leaving a team scrimmage with an undisclosed health issue.

The team captain and two-time NHL MVP scored during an organized scrimmage Saturday. Coach Mike Sullivan declined to offer specifics on what happened to Crosby in the immediate aftermath, saying he was “not permitted to comment.”

“You’re trying the wrong guy,” Recchi said. “I think you know the league’s stance right now. Sorry about that.”

Crosby, playing alongside Jake Guentzel and Conor Sheary, scored a goal for the black team during a 7-0 romp over the white team.

Although he left the scrimmage early, there was no indication of a serious issue, according to ESPN’s Emily Kaplan.

The Penguins are about two weeks out from facing Montreal in the qualifying round of the 24-team NHL postseason. Pittsburgh will be in the Toronto pod when play resumes.