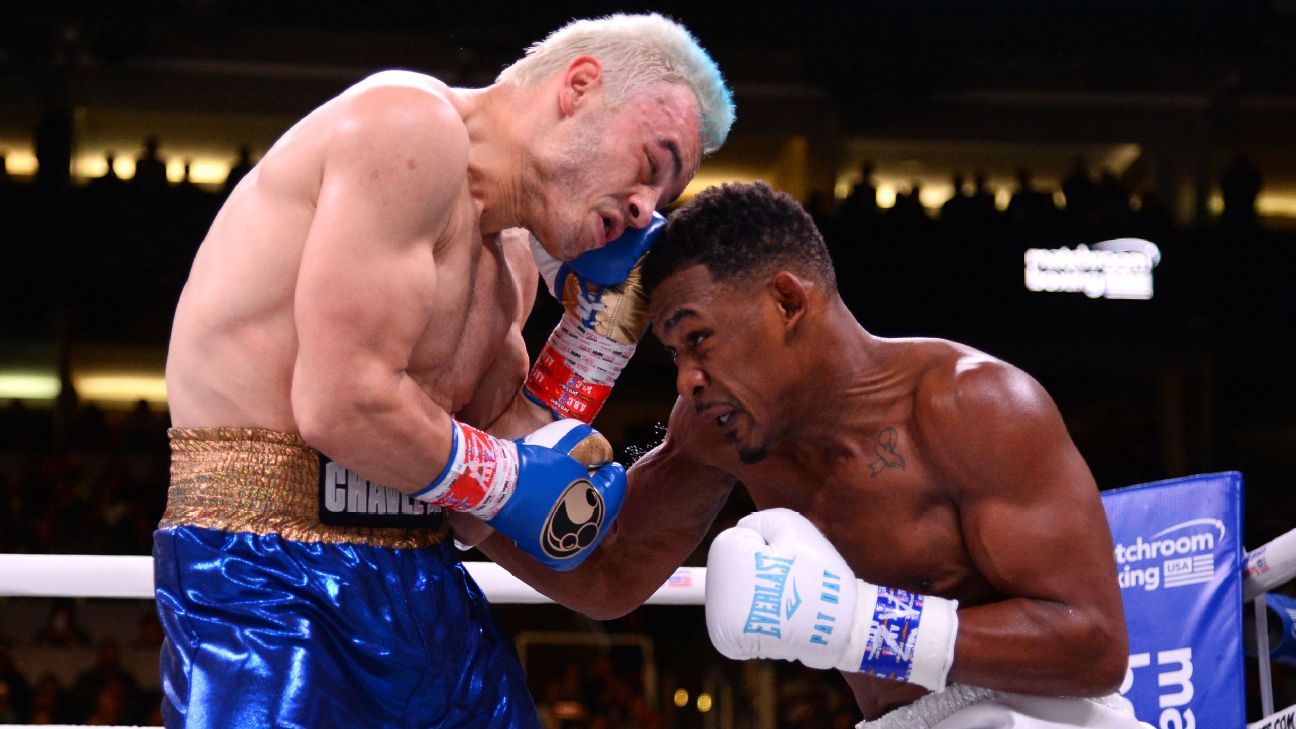 Julio Cesar Chavez Jr. has been suspended indefinitely by both the Nevada Athletic Commission and the Arizona Boxing and MMA Commission due to his refusal to take a drug test prior to his Dec. 20 bout against Daniel Jacobs.

Chavez was temporarily suspended in Nevada after not submitting to a drug test when a representative of the Voluntary Anti-Doping Association showed up to the Wild Card Boxing Club in Hollywood, California, ahead of Chavez’s fight against Daniel Jacobs.

After some legal maneuvering, Chavez was temporarily cleared and the fight took place at the Talking Stick Resort Arena in Phoenix rather than the originally scheduled venue, the MGM Grand in Las Vegas. Chavez retired to his stool after the fifth round against Jacobs, leading to a wild scene in the arena as fans threw debris into the ring.

“The judge reviewed the case, and he ruled in our favor,” Bob Bennett, the executive director of the NSAC, told ESPN on Saturday afternoon. “He’s now on temporary suspension pending a suspension and an administrative hearing from our commission.”

Chavez will be part of the agenda when the commission meets on Aug. 5.

This isn’t the first issue Chavez has had with drug tests conducted by the NSAC. Back in 2009, his victory over Troy Rowland was changed to a no-contest as Chavez tested positive for furosemide, a diuretic, in a postfight test. He was suspended for seven months and fined. Then in 2012, after Chavez’s loss to Sergio Martinez, he tested positive for marijuana and was subsequently fined $900,000 and banned for nine months.

The 34-year-old Chavez Jr., who is the son of the legendary Julio Cesar Chavez, at one point held the WBC middleweight world title, but the younger Chavez’s career has steadily declined since that loss to Martinez. His current record now stands at 51-4-1 (33 KOs).