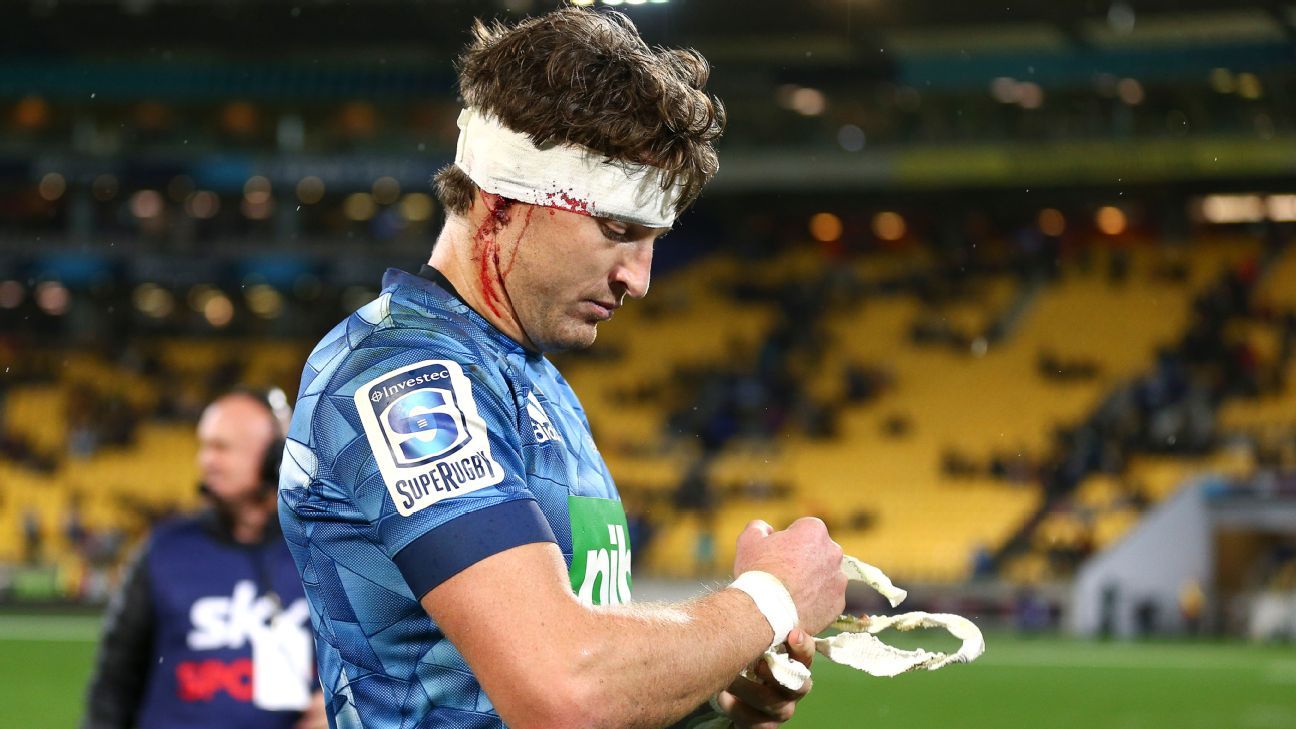 A neck injury to Otere Black is expected to see Beauden Barrett return to his preferred fly-half position next week, which should give him a chance to recoup lost ground to Richie Mo’unga in the battle for the All Blacks No. 10 jersey.

Barrett has been playing fullback for the Blues in the Super Rugby Aotearoa competition, although he moves forward into the pivotal role if Black is substituted.

Black suffered a neck injury in the 29-27 loss to the Hurricanes on Saturday and needed to be taken to hospital for checks, opening the possibility for Barrett to start at fly-half jersey next week against the Chiefs.

“I enjoyed that role and it’s obviously my preferred position,” Barrett told reporters. “I’ve been training there for the second half of trainings in case Otey [Black] got injured I’d be ready for that.

“I’m just happy to be playing where I can get ball in hand, that’s where I feel that I have more influence.”

Barrett electrified the game with his play at fly-half when he succeeded Dan Carter in the national side following the 2015 Rugby World Cup and was named World Player of the Year in 2016 and 2017.

Mo’unga’s form since 2017 for the Crusaders, however, forced former All Blacks coach Steve Hansen to opt for a dual playmaker tactic last year with Barrett at fullback and Mo’unga playing fly-half.

Mo’unga sparked the Crusaders last week against the Blues where he outplayed Barrett, who came under immense pressure and failed to stamp his authority on the game.

Barrett was also outplayed by Hurricanes fullback, and younger brother Jordie on Saturday, which has created a logjam of options in the position.

The Chiefs’ Damian McKenzie, and Crusaders Will Jordan and David Havili are all also in contention at fullback for new All Blacks coach Ian Foster’s first squad next month.