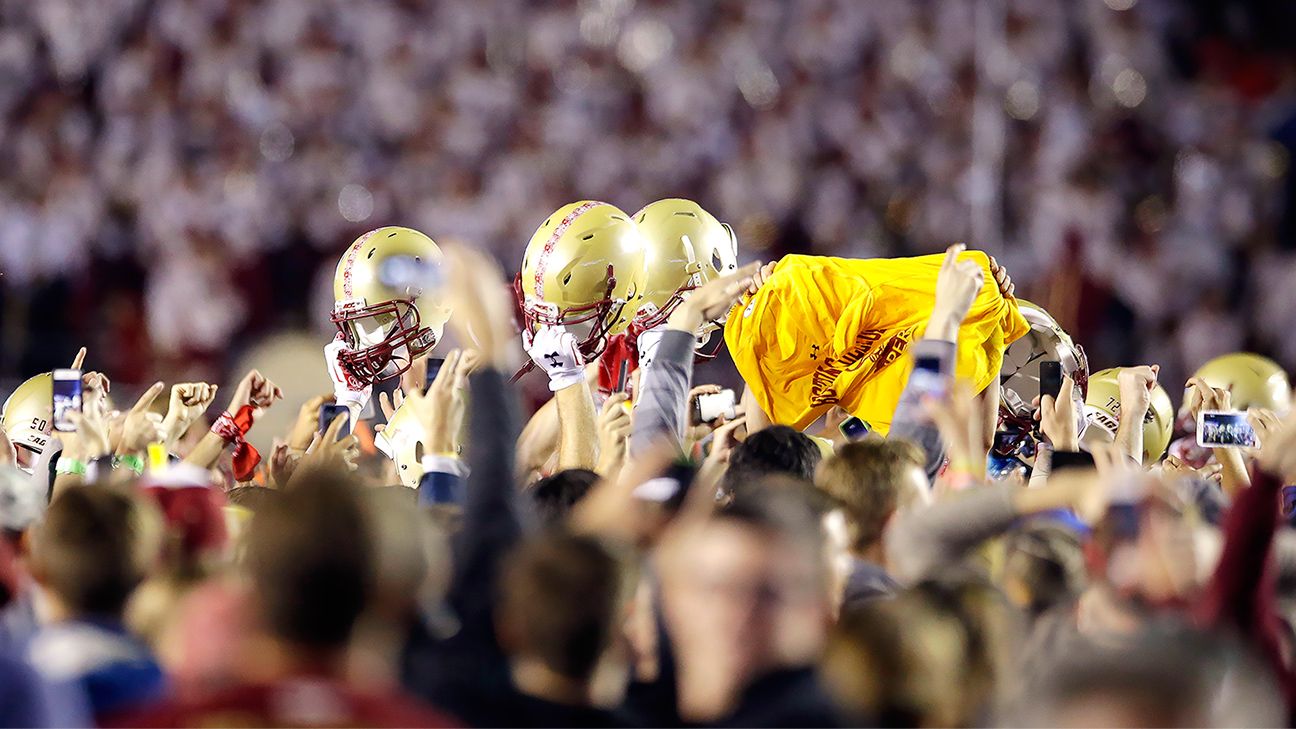 Burton Jr. had been committed to Florida since September, 2019, but announced his decision to make the switch on social media. Burton Jr. is a 5-foot-11, 170-pound corner from St. Frances Academy in Baltimore, Maryland, and the No. 74 ranked prospect overall.

He gives new coach Jeff Hafley an excellent piece of his future defense to go along with the three other corners committed in the class with three-stars Jalen Cheek, Shawn Gates and Jalen McCain. Burton Jr. is also just the fourth ESPN 300 commitment for the program since ESPN started its rankings in 2009.

The Eagles now have 18 total commitments in the class and two four-stars with Burton Jr. and defensive tackle Andre Porter.