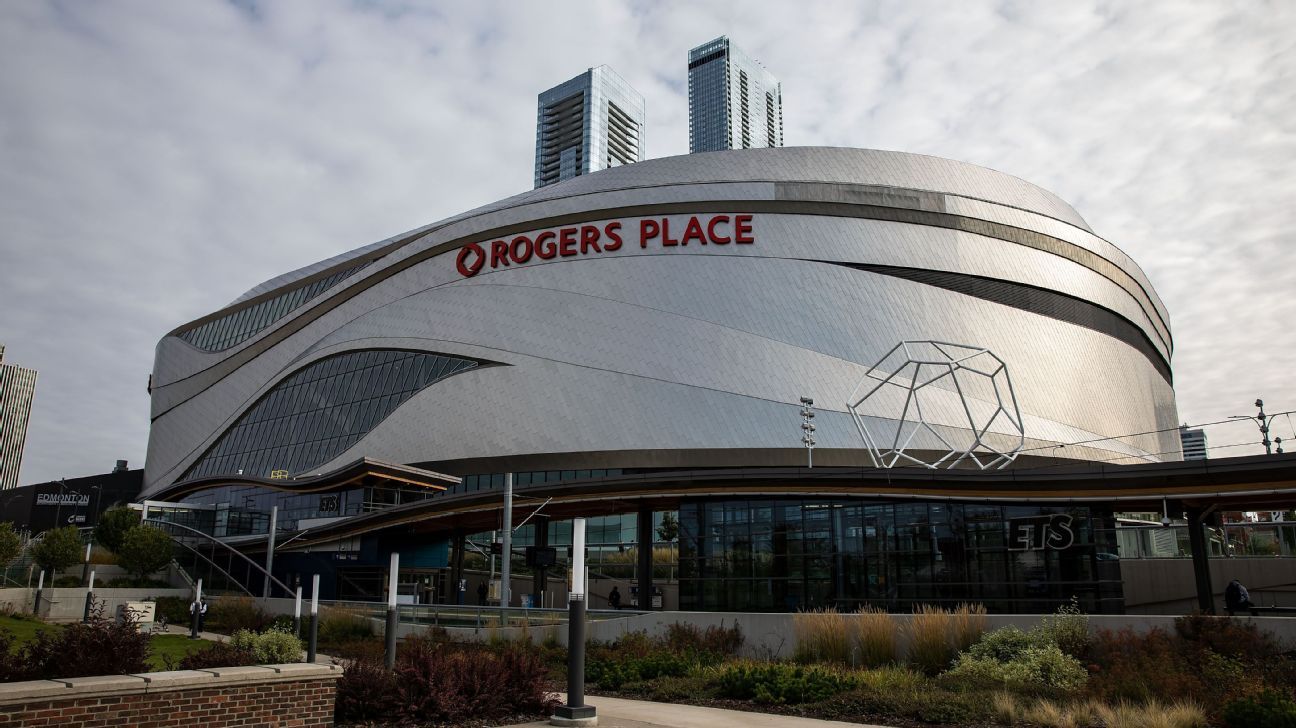 Rogers Place in Edmonton — one of the two arenas the NHL is using as a hub to restart its season this summer — suffered water damage Thursday evening as a significant storm came through the city.

In a statement, Oilers Entertainment Group said it was assessing the damage and “at this time are confident that it will not hamper our planning and preparation and we will be ready to host the return of NHL hockey as hub city.”

According to arena management, the initial damage was in the “terminus of Ford Hall,” which is a foyer off the entry way, as well as “some other leaks in other parts of the building.”

The NHL had narrowed its list to 10 potential hub cities but ended up selecting two in Canada — snubbing Las Vegas, a rumored favorite — because it felt more comfortable staging games in areas where the coronavirus was under better control. Edmonton has had only 15 COVID-19 deaths since the NHL paused March 12.

Rogers Place is only 4 years old. The NHL is creating an “Olympic village”-type setup in a district around the arena. Teams are staying at a hotel connected to Rogers Place and other walkable hotels. It is unclear whether the hotels also sustained damage in the storm.