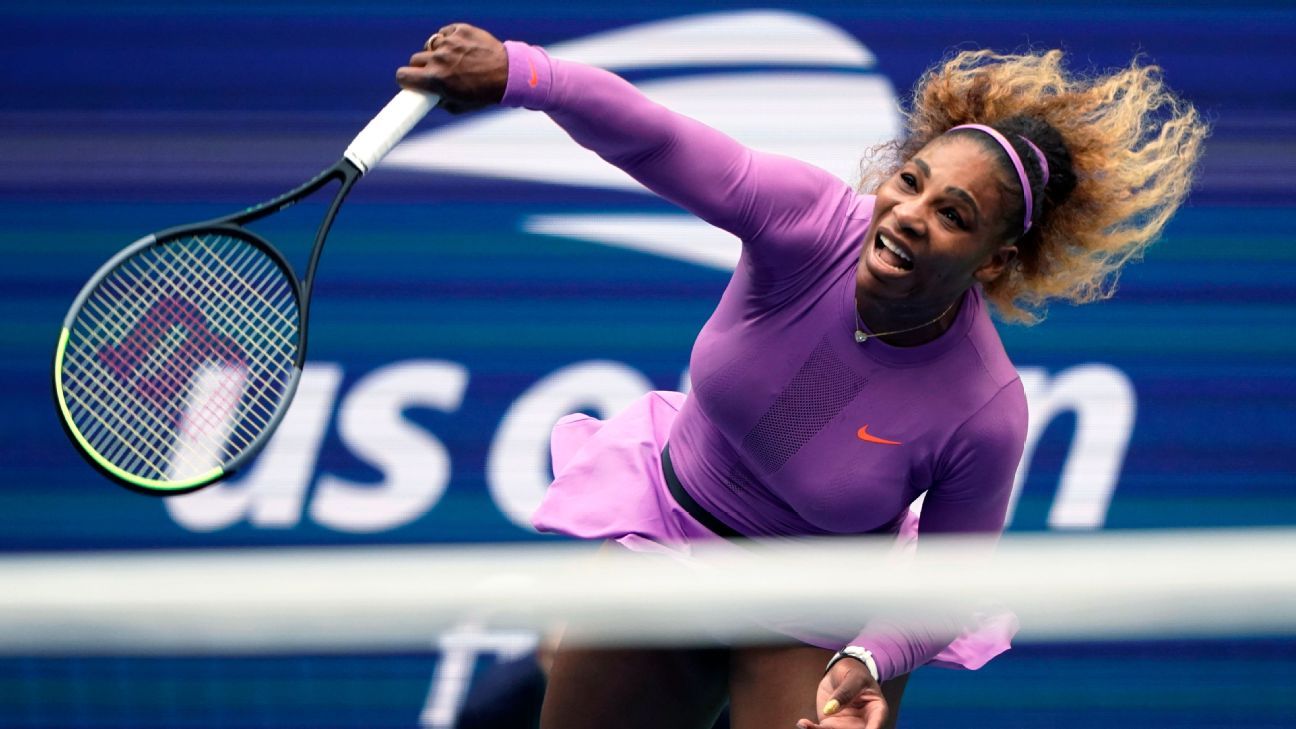 LEXINGTON, Ky. — Serena Williams is planning to make her return to competition at a new hard-court tournament in Kentucky next month.

It’ll be the 23-time Grand Slam singles champion’s first action since playing for the U.S. in the Fed Cup in February, before all sanctioned tennis was shut down the next month because of the coronavirus pandemic.

The women’s and men’s professional tennis tours are scheduled to resume in August.

The Kentucky event, called the Top Seed Open, announced Thursday that Williams and 2017 U.S. Open champion Sloane Stephens will be in the field when play begins there Aug. 10.

Williams already has said she will enter the next scheduled Grand Slam tournament, the U.S. Open, which is supposed to begin in New York on Aug. 31.