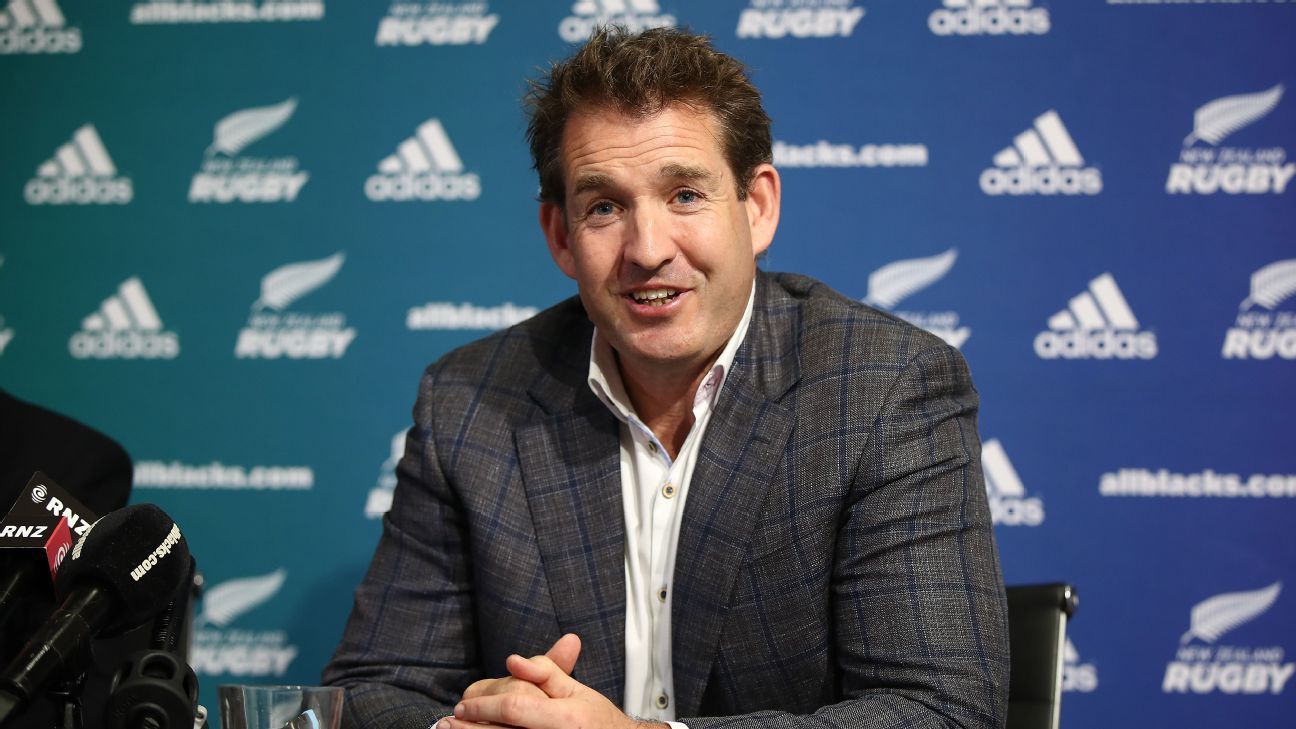 New Zealand Rugby hopes to set up a new competition involving “eight to ten” teams after it unveiled the major findings of its Aratipu review on Friday, with the establishment of a Pacific Island outfit a key objective.

NZ Rugby chief executive Mark Robinson said the board had ratified a number of key recommendations for a 2021 competition that “fans would love, that was competitive on the field, that players wanted to play in and that drove commercial growth that could be reinvested back into our game.”

NZ Rugby has also made the establishment of a Pacific Island team a priority, which further muddies the waters on what level of involvement Rugby Australia might have in what could be a trans-Tasman competition.

“Coming on the back of COVID-19 and its impact on future competitons, the NZR Board has committed to establishing a new professional team competition in 2021,” Robinson said. “We have also been heartened by the success of Investec Super Rugby Aotearoa.

“The focus is now on confirming the licences for New Zealand’s five current Super Rugby clubs, and that work is now underway. We have highly valued the partnership with these five clubs over the last 25 years of the competition, and want that to continue.

“As well, there is a huge desire to have a Pasifika team involved, which we think will be massive for the competition, popular with fans, and is a priority for us. As we know, our Pacific nations and Pasifika players in New Zealand have added so much to the rich history of rugby in Oceania and our game here in New Zealand. To have a team that would provide an additional pathway for Pasifika players to perform on the world stage would be hugely exciting.

“As well, we will also be working with Rugby Australia to seek expressions of interest from their current Super clubs and other interested parties to join the competition, and that work will begin in earnest. We are excited and interested to see what our Australian neighbours will bring to this competition.”

Robinson said his board had yet to settle on the number of teams the competition might involve, but hoped it would contain between eight and ten franchises. An expression of interest process will begin next week, in conjunction with SANZAAR, with the NZ Rugby board seeking “teams that are competitive and that fans will want to watch go head to head, week in, week out.”

Rugby Australia, which had expressed a desire to have all five of its Super Rugby AU teams involved in a trans-Tasman competition, said it would continue to work with New Zealand Rugby and other key stakeholders in a bid to formulate a competition structure for 2021.

“Rugby Australia will also continue its discussions with stakeholders in Australia and is in constant consultation with our valued SANZAAR Joint Venture partners.

“Due to impacts of the COVID-19 pandemic, Rugby Australia recognises that there is a need to review the sustainability and practicality of the current Super Rugby competition and consider alternative models that are in the best interests of Australian Rugby from 2021 and beyond.”