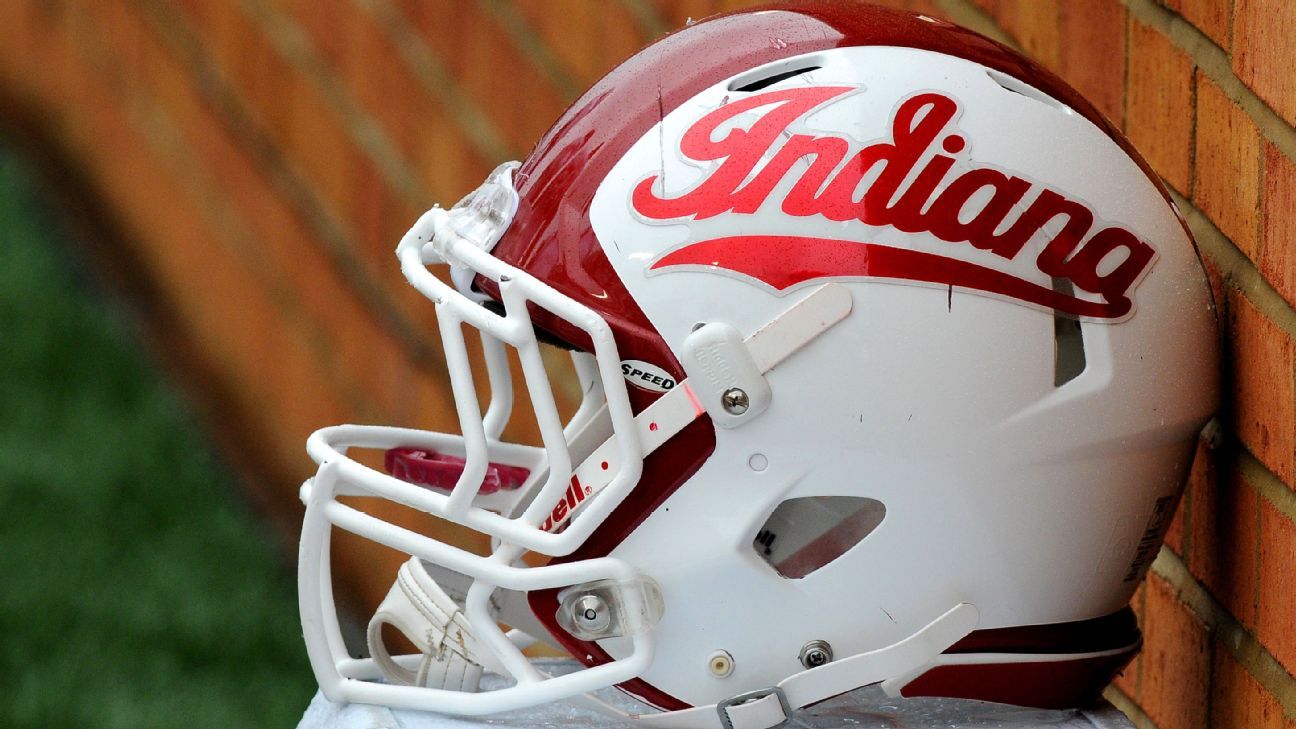 Indiana has paused voluntary workouts for football after six participants tested positive for COVID-19 this week.

The pause in workouts is only for the football program and the Indiana athletics department emphasized it does not impact individuals who have been cleared to participate in voluntary workouts from the Indiana men’s and women’s basketball and soccer teams, as well as volleyball and field hockey, who have returned to campus.

Indiana began bringing groups of student athletes back to campus for voluntary workouts on June 15 and has been following requirements for participants including daily medical checks, social distancing and testing.

This announcement comes only nine days after Ohio State paused its own voluntary workouts, which impacts seven teams, including the football team. The Buckeyes announced on July 14, however, workouts would resume.

The same day Indiana is pausing its workouts, Michigan released its testing numbers saying the university tested 121 student-athletes and coaches on July 13 and 14 and received four positive tests. Michigan has conducted 485 tests in total and received eight positive tests.

Michigan State reported similar numbers to Michigan, saying three positive tests came back from 38 tests on July 13, but have a total of eight positive tests from the more than 500 COVID-19 tests conducted altogether.