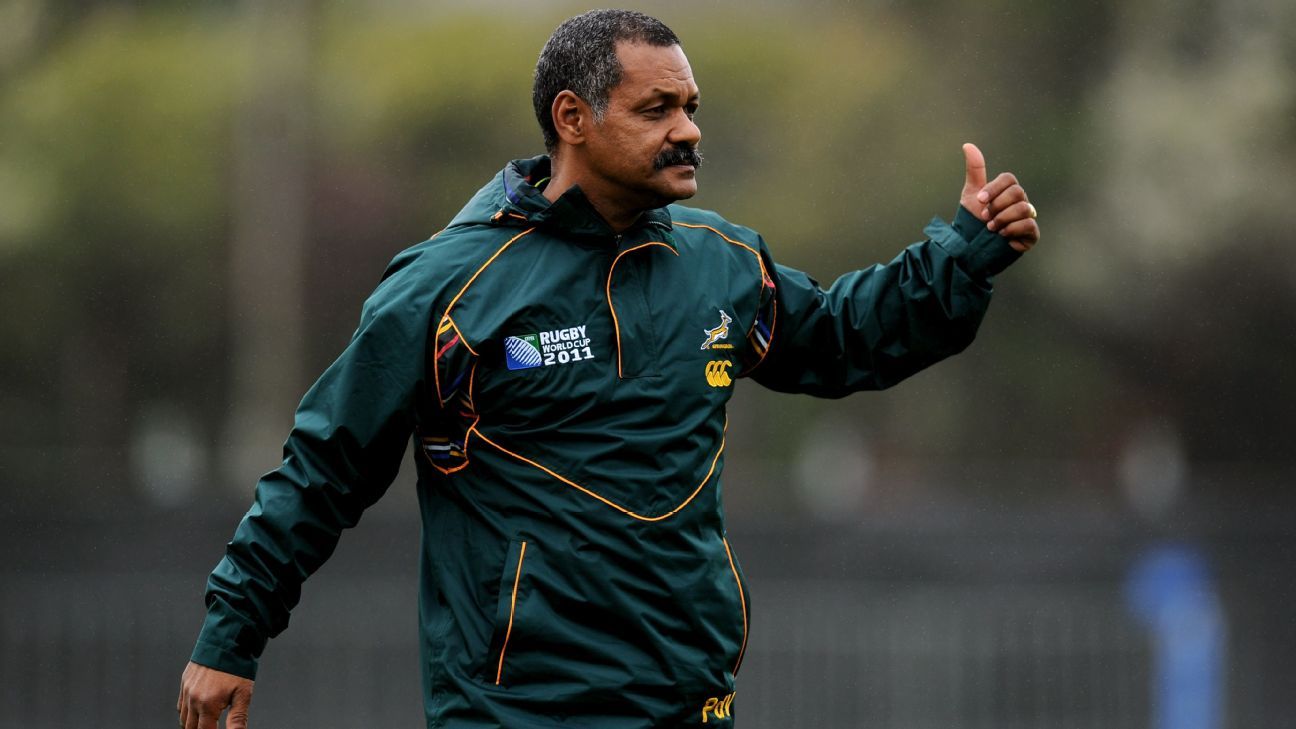 A group of South African rugby coaches and former players have expressed their support for international cricketer Lungi Ngidi and the Black Lives Matter movement.

Ngidi said that South Africa’s national cricket team, the Proteas, should publicly support the Black Lives Matter movement, as have many other sports teams around the world. Symcox and Dippenaar took to social media to criticise Ngidi, however, mentioning the murder of white farmers.

“The negative response to the comments from Lungi Ngidi identified the fault lines within cricket and society,” the group said in a statement released Wednesday.

“Current and former [Proteas] players publicly supported his views on this matter [but] it is clear that there may be other ‘white’ sportspersons and others in South Africa who continue to have world views that are shaped by racism.”

“Although SA Rugby made big strides to ensure our playing squads are representative at national level, the uninterrupted exclusion of [Black] head coaches and top administrators continues,” the group said in their statement.

The Springboks won the 2019 Rugby World Cup in Japan under the captaincy of Siya Kolisi, but none of the six South African teams in Super Rugby or PRO14 went into this year with a Black head coach.

“Often the question is asked: Why didn’t you speak out when you were players and even now as coaches or former players?

“The answer is quite simple.

“Those with the courage to speak out are marginalised and forced to seek employment outside rugby or sport. It is this fear of losing employment and being left without a Plan B that is making the number of people on this list a little less than anticipated.

“We can no longer live in fear and our inner voices won’t be silenced any more. From the time of colonialism, into Apartheid there has been uninterrupted ‘white’ control of the top coaching and administrative posts. This inequality must stop and the victimisation of critical voices must end.”