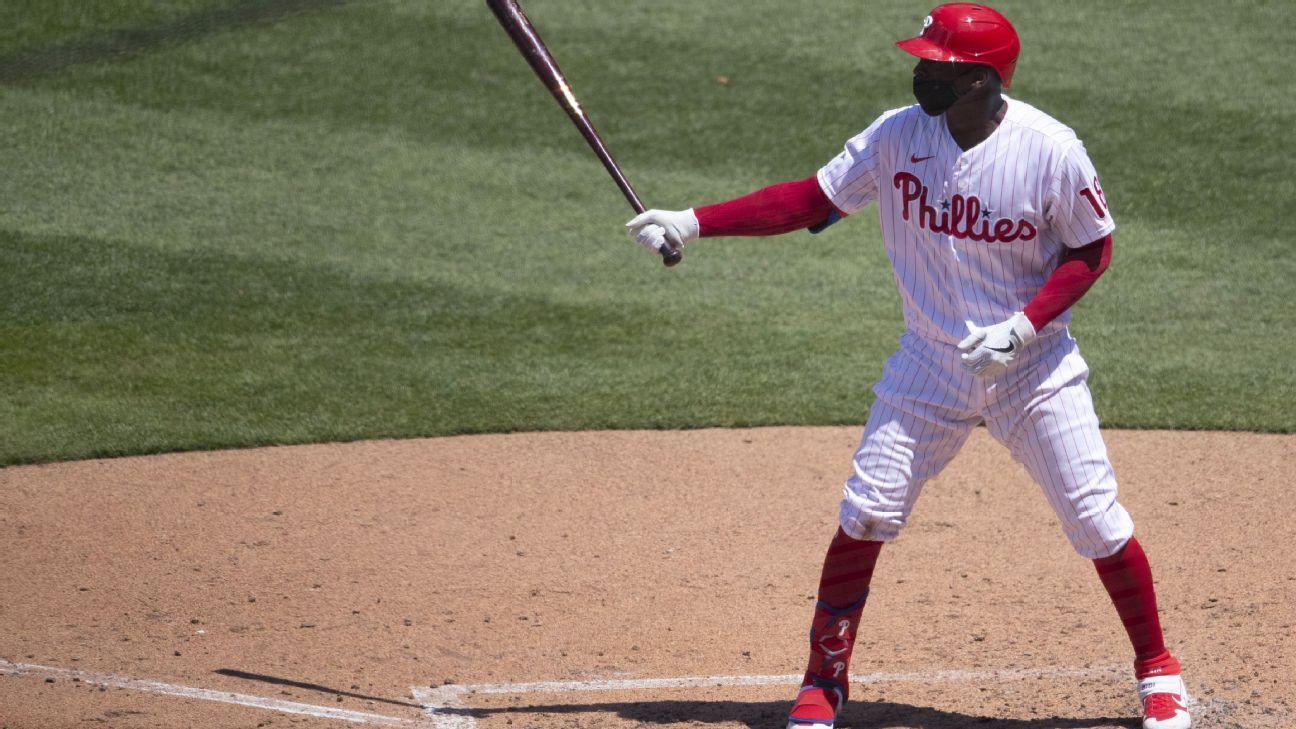 Philadelphia Phillies shortstop Didi Gregorius told reporters Wednesday that he’ll wear a facemask during games this season, whether in the field or while batting, due to a kidney condition that makes him high risk amid the coronavirus pandemic.

“We are trying to go through the guidelines and trying to do everything we can do to stay safe,”Gregorius said, according to The Philadelphia Inquirer. “So, that’s why people see me walking around with a mask on and stuff. I am keeping myself safe, wearing a mask everywhere I go. So, I have to keep it on me all the time.”

As a player with a chronic condition, Gregorius — who signed a one-year, $14 million contract with the Phillies during the offseason in order to test the free-agent market again after the 2020 campaign — could have opted out and received his full, pro-rated salary for the upcoming 60-game season.

Instead, Gregorius said he has found a facemask he feels comfortable with and will take every precaution in order to play despite the COVID-19 pandemic.

“I think it adds safety for everybody, for me and people around me,” Gregorius said. “So I think wearing it will be normal for me.”

The kidney issue caused Gregorius to miss the first two months of the 2011 season and returned to play after receiving treatment and changing his died, according to the Inquirer.