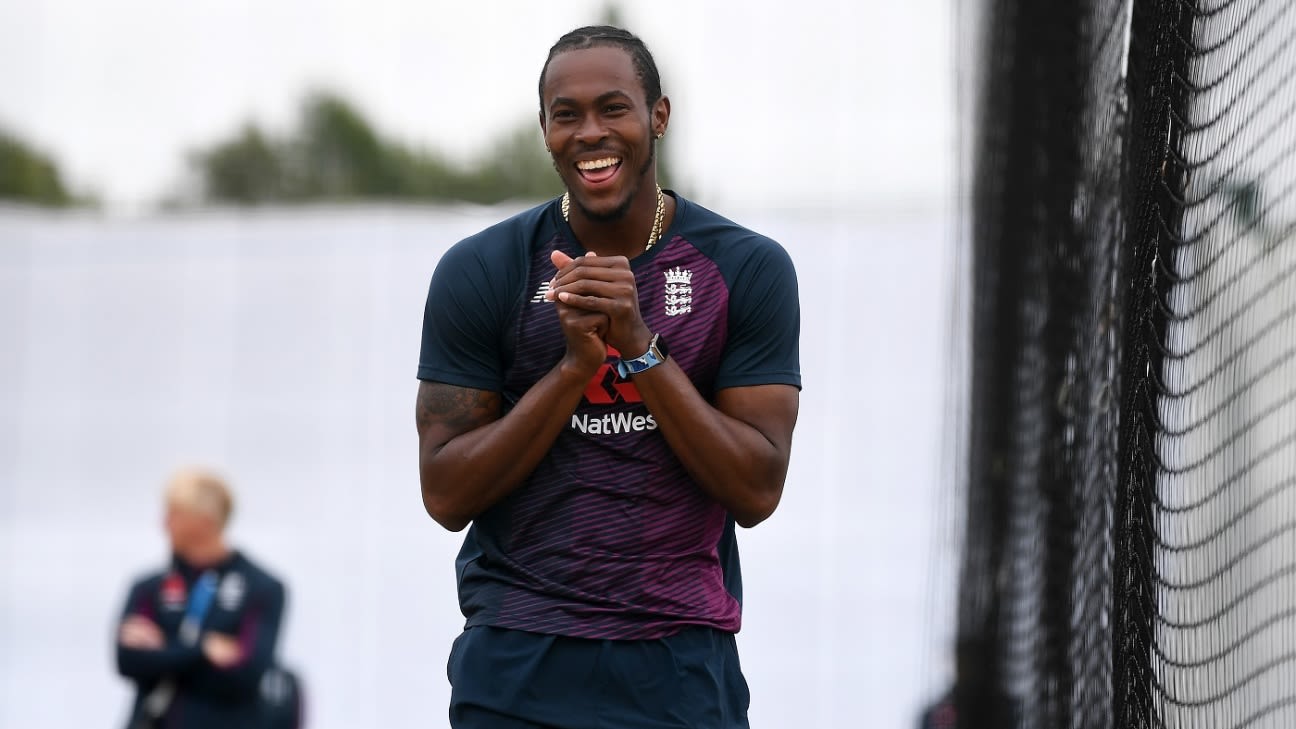 Jofra Archer has been left out of the England side for the second Test against West Indies at Emirates Old Trafford following a breach of the team’s biosecurity protocols.

Archer was included in England’s 13-man squad on Wednesday, but the ECB released a statement at 8am on the morning of the Test saying that he had been “excluded” and would enter self-isolation.

The statement said that Archer would be required to undergo five days of self-isolation, during which he will twice be tested for Covid-19. After two negative results, he would be permitted to return to the group.

“The West Indies team have been made aware and are satisfied with the measures that have been imposed,” read an ECB statement.

“I am extremely sorry for what I have done,” Archer said. “I have put not only myself, but the whole team and management in danger. I fully accept the consequences of my actions, and I want to sincerely apologise to everyone in the bio-secure bubble.

“It deeply pains me to be missing the Test match, especially with the series poised. I feel like I have let both teams down, and again I am sorry.”

England have not added anyone to their squad. That means that their only selection decision is which of Sam Curran, Ollie Robinson and Chris Woakes to leave out.

After going wicketless in the first, Archer was England’s best bowler in the second innings of the first Test, taking 3 for 45 from his 17 overs. His absence will be a significant blow, not least after James Anderson and Mark Wood were both told on Wednesday they would be rested for this Test.