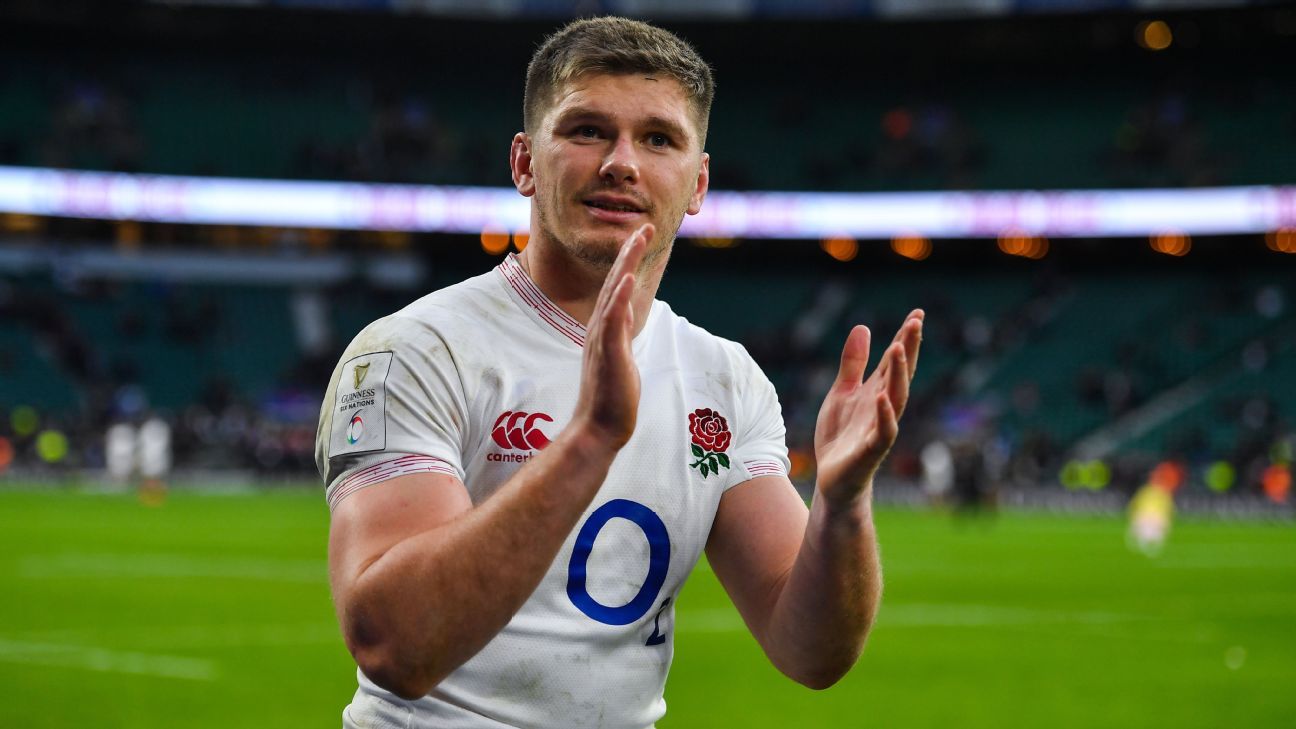 Farrell is the latest player to commit his long-term future to the club despite the fact Saracens were relegated to the second tier for salary cap breaches.

“The club means a lot to me,” Farrell said. “I’ve been here a long, long time now and to be sorted going forward is brilliant.

“Most of the senior players are in a similar position. They’d do anything to put us in the best position possible and that was telling during the tough times this year and I’m sure that will be the case going forward as well.”

Farrell made his debut with the club in 2008 and has been integral to their recent success and captained England to the World Cup semfinals last year.

“Owen has grown up at Saracens; from a teenager in our academy to a central figure in English Rugby,” Saracens director of rugby Mark McCall said.

“His drive to improve is relentless, pushing everyone in the organisation — players and staff — to be better every day. Quite simply, Saracens would not be the club it is without Owen.

“Off the field he is a grounded family man, who cares deeply about the club and the people here. We are delighted he has committed his long-term future to Saracens.”

Saracens will resume the Premiership season stalled due to the coronavirus pandemic with a trip to Bristol Bears on Aug. 15.