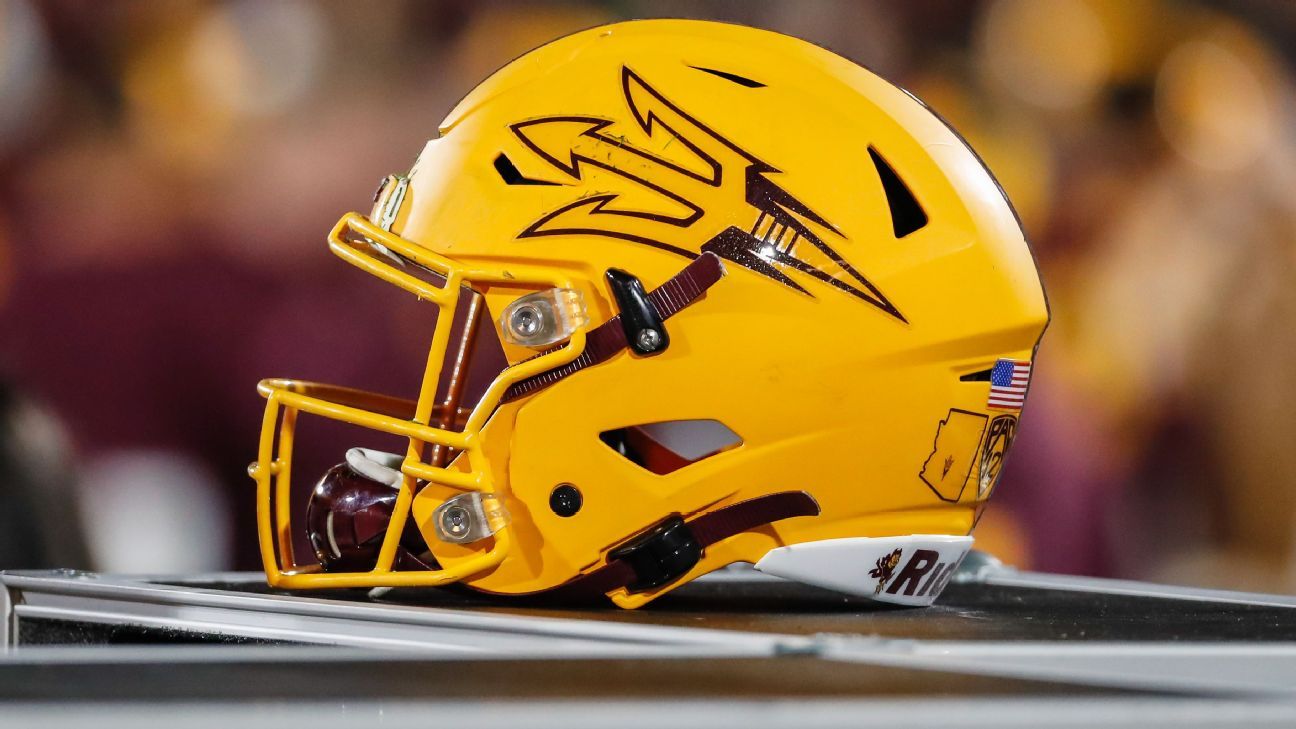 PHOENIX — The father of a former Arizona State University linebacker has filed a wrongful death lawsuit against the university and NCAA, alleging his son’s suicide came during a mental breakdown caused by four concussions he suffered a few years earlier while playing college football.

The lawsuit seeks class-action status to cover all now-deceased ASU football players from 1952 to 2015 who were diagnosed in life or death with Alzheimer’s disease, dementia, Parkinson’s disease, chronic traumatic encephalopathy and other neurodegenerative disorders.

“Unfortunately, while defendants (ASU and NCAA) knew about the harmful and devastating effects of these sub-concussive and concussive injuries, they recklessly ignored these facts and failed to implement reasonable concussion management protocols to protect its athletes, including Jason Franklin,” the lawsuit said.

ASU and the NCAA didn’t immediately respond to a request Wednesday afternoon to comment on the lawsuit.

While playing at ASU, Franklin suffered one concussion in 2012 and three in the summer of 2014, according to the lawsuit.

Franklin, a native of Simi Valley, California, joined ASU’s team as a walk-on and played in a small number of games. He died in July 2018 at age 26.

After his college football career was over, the lawsuit said he spiraled out of control, became fixated at one time on conspiracy theories and experienced a psychotic episode in which he claimed he was Jesus.

The lawsuit seeks an unspecified amount of damages.