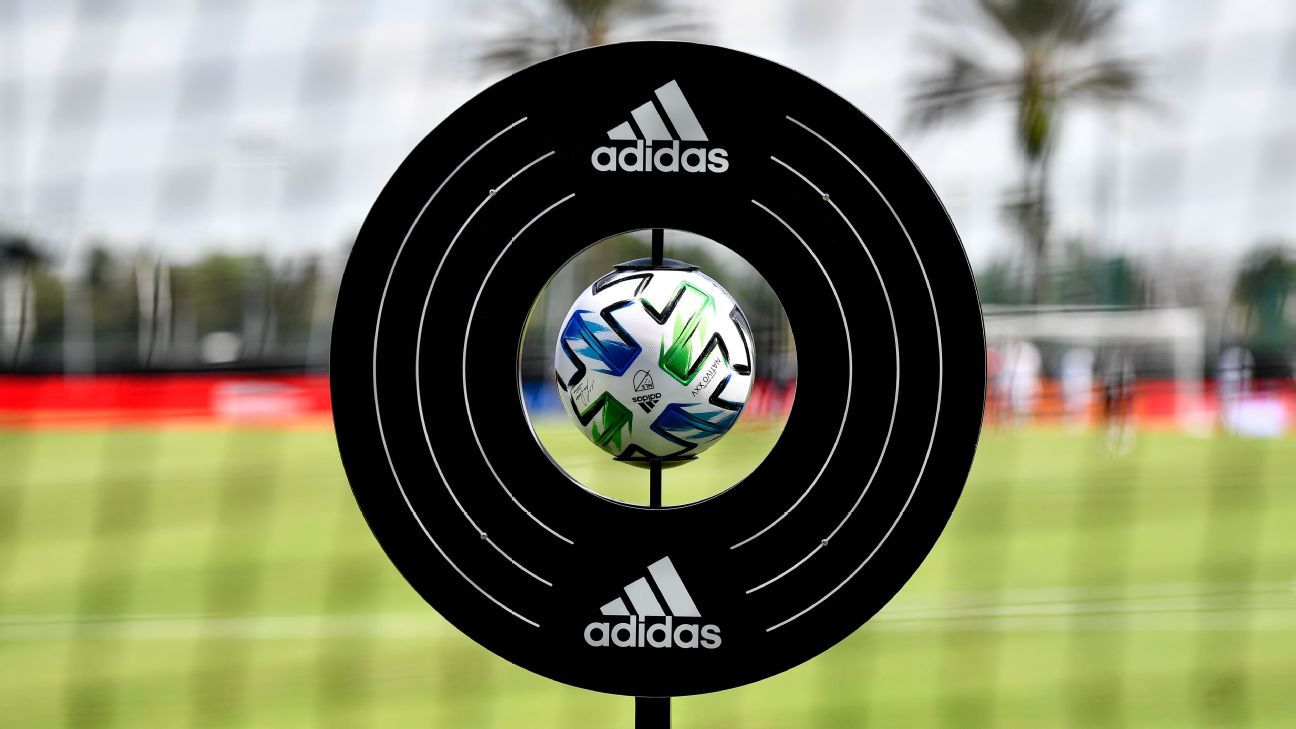 Major League Soccer‘s MLS is Back Tournament has seen two teams drop out and some concern about its viability, but recorded zero new coronavirus cases over July 12 and 13.

The news of no new COVID-19 cases over the last two days comes as the tournament enters its second week on Wednesday, with it scheduled to finish with the final on Aug. 11.

– Stream MLS is Back on ESPN networks, app | FC Daily on ESPN+
– The Undefeated: How Black players in MLS want to make a change
– Schedule, TV info: What you need to know about MLS is Back

“1,227 individuals were tested for COVID-19 during the period from July 12-13,” read the statement from the league, which indicated it carried out a total of 1,519 tests.

“No individuals from this group were newly confirmed positive for COVID-19 during this period.”

There was, however, one new positive case among one of the clubs that is no longer participating in the tournament. The statement didn’t indicate whether the positive test was at FC Dallas or Nashville.

The tournament is being held inside a controlled bubble the ESPN Wide World of Sports Complex in Florida and suffered a blow before it had started with the news of multiple positive tests at FC Dallas and Nashville SC, which led to both clubs being forced to pull out.

MLS also announced a positive test at Sporting Kansas City last Friday, while the Toronto FC–D.C. United match was postponed at late notice on Sunday morning after one DCU player gave a positive test and a TFC player had an inconclusive result. The game was played Monday morning, without the two players in question, after each squad was re-tested and came back negative.

The league has maintained that it is confident the positive tests didn’t come from contagion within the bubble.

Outside the MLS bubble, cases continue to increase in Florida, with over 27,000 new cases over July 12 and 13.

MLS is the first major men’s sports league in the United States to return to action after the postponement or cancelation of sports due to coronavirus.

The NBA is scheduled to begin play in the same Disney-owned campus in Florida on July 30.