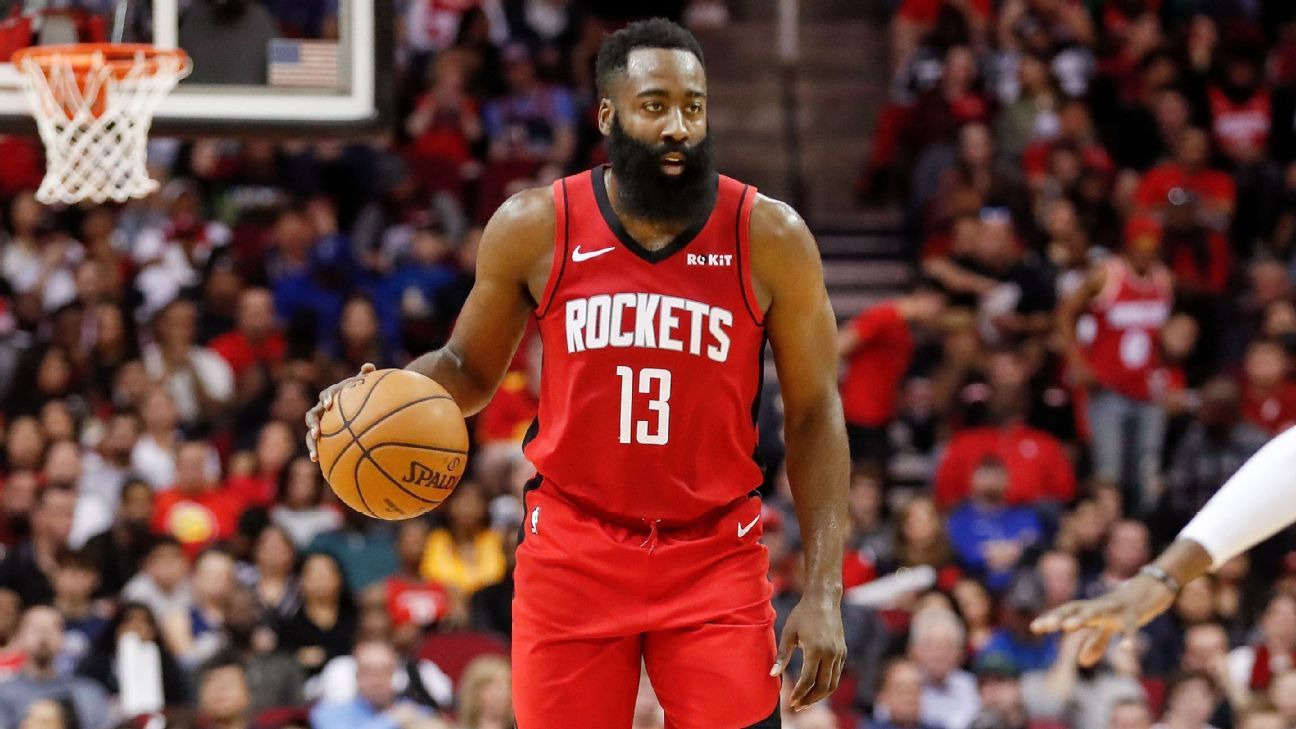 The Rockets have not disclosed a reason for Harden’s delayed arrival.

Russell Westbrook, Houston’s other All-Star guard, announced Monday that he tested positive for COVID-19 before the Rockets departed for Orlando. The Rockets are hopeful that Westbrook, who must test negative twice before being cleared to enter the NBA bubble, will be able to travel at some point this week.

But a Rockets source told ESPN on Tuesday night that there is no set day for Westbrook’s travel yet.

Forward Luc Mbah a Moute, who the Rockets recently signed as a substitute player after Thabo Sefolosha opted out of the NBA restart, has also yet to join the team in Florida.

Harden must go through an initial quarantine period in his hotel room, as all players and staff did upon arrival, before joining the Rockets for practice.