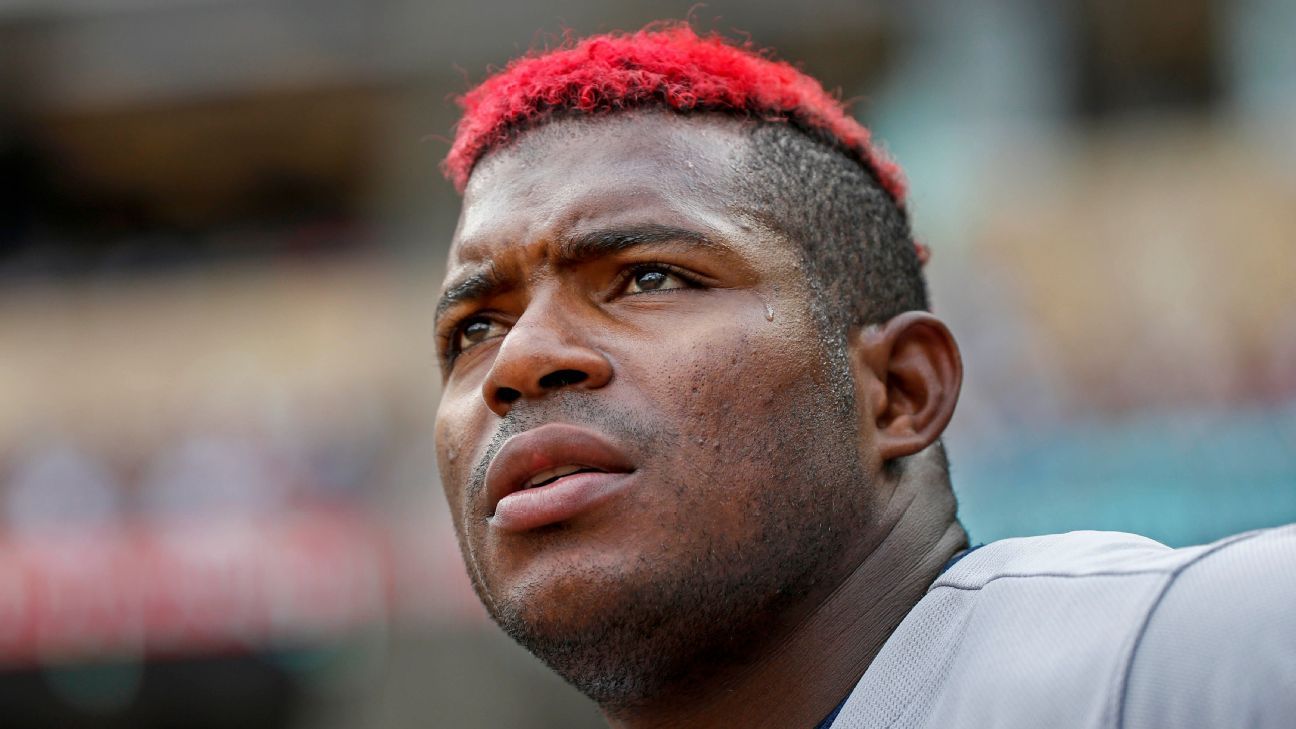 Here I was, tromping through the weeds on Northerly Island, trying to get my daily hike in before my energy gave out, when I noticed that always welcome notification on my work email account. Checking the message, I found that there was an actual baseball signing, and analysis was required. It doesn’t seem like that should be such a novelty, but under the circumstances, it really is.

What Atlanta has done is not hard to pin down. In signing Puig, the Braves have filled the void opened by right fielder Nick Markakis‘ decision to opt out of the season. The Braves had in-house, younger options to pick up Markakis’ at-bats, but with the lineup already needing to pick up the slack from Josh Donaldson‘s departure, adding a semi-dependable bat to replicate Markakis’ numbers was not the worst idea. That need perhaps intensified when it became official that National League clubs would use designated hitters this season.