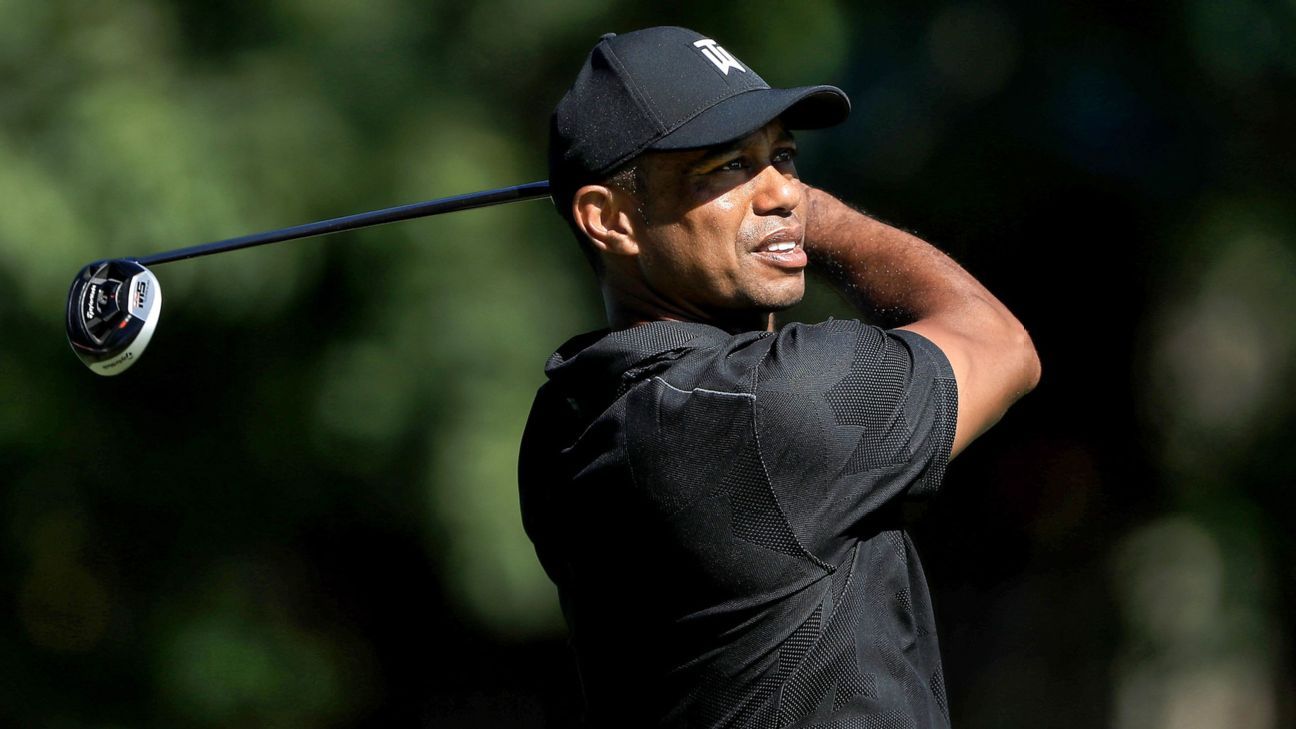 Tiger Woods hasn’t been this big of a long shot at the Memorial Tournament-an event he’s won five times–in a long time, and bettors can’t get enough of him.

Woods is set to return to the PGA Tour this week after a five-month layoff initially caused by a stiff back and extended by the coronavirus pandemic. He opened at 28-1 to win the tournament at Caesars Sportsbook, his longest odds at the Memorial Tournament in over a decade.

“The Tiger Effect is real,” Kevin Hennessy, spokesperson for FanDuel’s sportsbooks, stated in a release. “He is currently our biggest liability in the outright market, and we expect it to rise if he is in contention.”

More bets and more money has been wagered on Woods to win the Memorial Tournament than has been placed on any other golfer at multiple sportsbooks. As of Wednesday at BetMGM sportsbooks, Woods had attracted nearly four times as many bets as anyone else in the field and almost twice as much money.

Woods’ return has sparked an increase in overall betting interest on the tournament at some sportsbooks. Jeff Sherman, vice president of risk management for the SuperBook at Westgate Las Vegas, said the Memorial was on pace to set a record for amount wagered on a non-major tournament.

Woods wasn’t the most popular pick at the SuperBook, though, and had attracted 1/10 of the amount of money that had been wagered on tournament favorite Bryson DeChambeau. The largest bet the Westgate had taken on the tournament as of Wednesday was $2,500 on DeChambeau at 10-1. Justin Thomas is 12-1, followed by Rory McIlroy at 14-1.

This will be Woods’ first tournament back since the PGA Tour resumed its season during the pandemic. There will be no fans, much like Woods’ most recent public appearance on the golf course. In May, Woods’ game looked sharp when he teamed with Peyton Manning to defeat Phil Mickelson and Tom Brady in “The Match 2.”