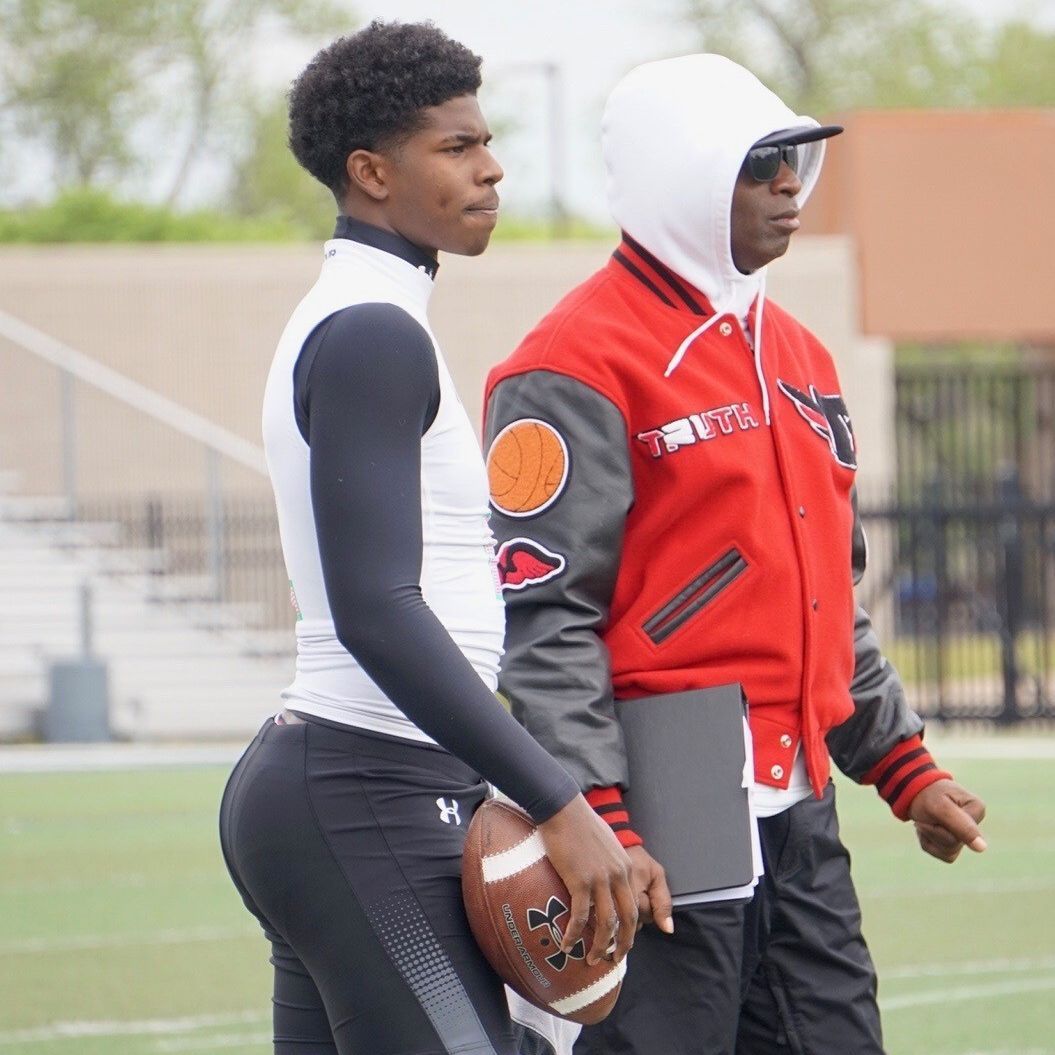 Florida Atlantic added a big name to its 2021 recruiting class on Monday, when ESPN 300 quarterback Shedeur Sanders announced his commitment to the Owls.

Sanders, the son of NFL Hall of Famer Deion Sanders, is the No. 8-ranked pocket-passer QB and the No. 41-ranked prospect overall in the class.

The 6-foot-2, 200-pound quarterback out of Trinity Christian School in Cedar Hill, Texas, is the first ESPN 300 recruit to choose FAU since ESPN started its rankings in 2009.

Owls coach Willie Taggart signed his son, dual-threat quarterback Willie Taggart Jr., in the 2020 class after the program did not sign a quarterback in 2019. FAU signed three-star quarterback Cordel Littlejohn in 2018 and has starter Chris Robison on the roster for potentially two more seasons.

Taggart is entering his first season in charge of Florida Atlantic after two losing seasons at Florida State.

After adding Sanders to the class, FAU has 18 total commitments, with Sanders as the only four-star.