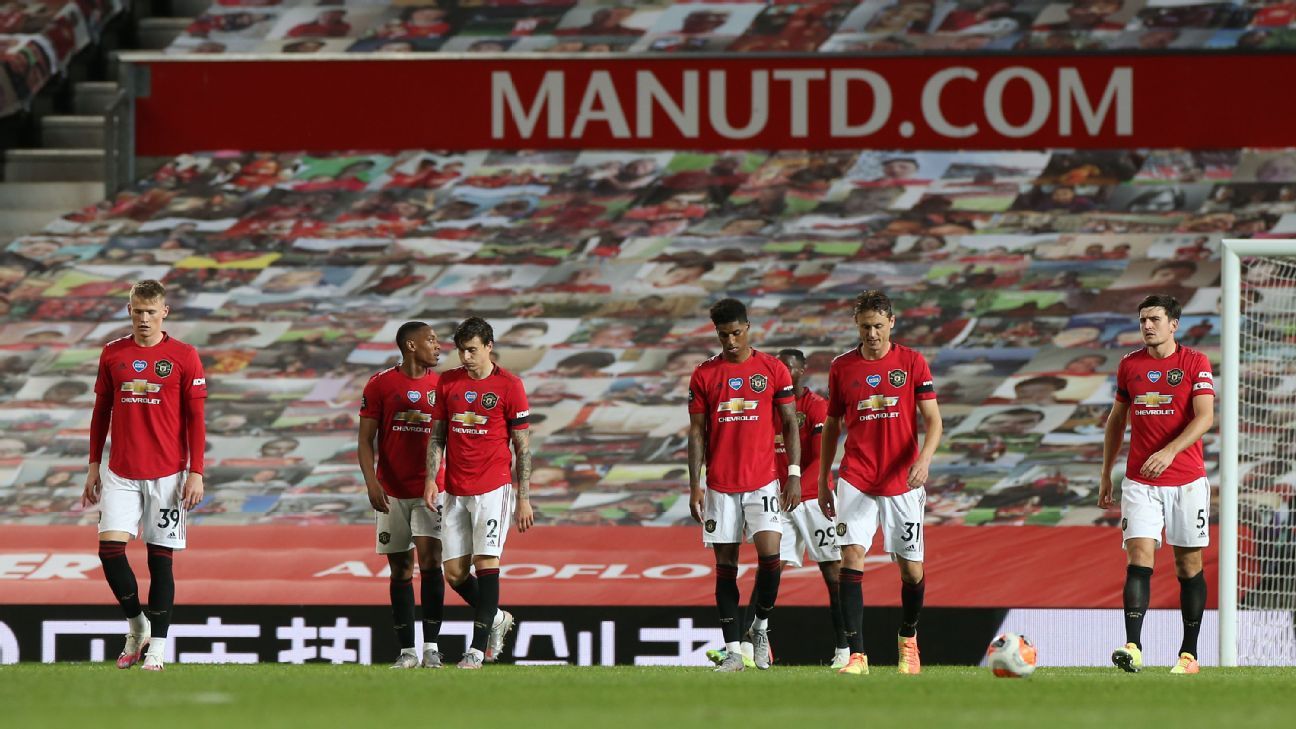 Manchester United dropped the chance to vault into third place of the Premier League standings after giving up a stoppage time goal in a 2-2 draw with Southampton on Monday.

Goals by Marcus Rashford and Anthony Martial seemed to have ensured United’s place ahead of Chelsea and Leicester City, but Michael Obafemi‘s flick into the net in 96th minute gave the Saints the vital draw.

Stuart Armstrong had gave the visitors the surprise lead in the 12th minute before Rashford and Martial answered in a high-paced first half.

David de Gea, recording his 400th overall appearance for United, made a spectacular save off Nathan Redmond‘s booming shot in the 85th minute.

But Southampton shockingly hit back when Obafemi guided Jan’s Bednarek header off a corner attempt.

With three league matches left for all sides, United (59 points) remain behind Chelsea (60 points) and Leicester on goal difference. League champions Liverpool and runners-up Manchester City — who had their UEFA ban successfully appealed on Monday — have already qualified for the top European competition.