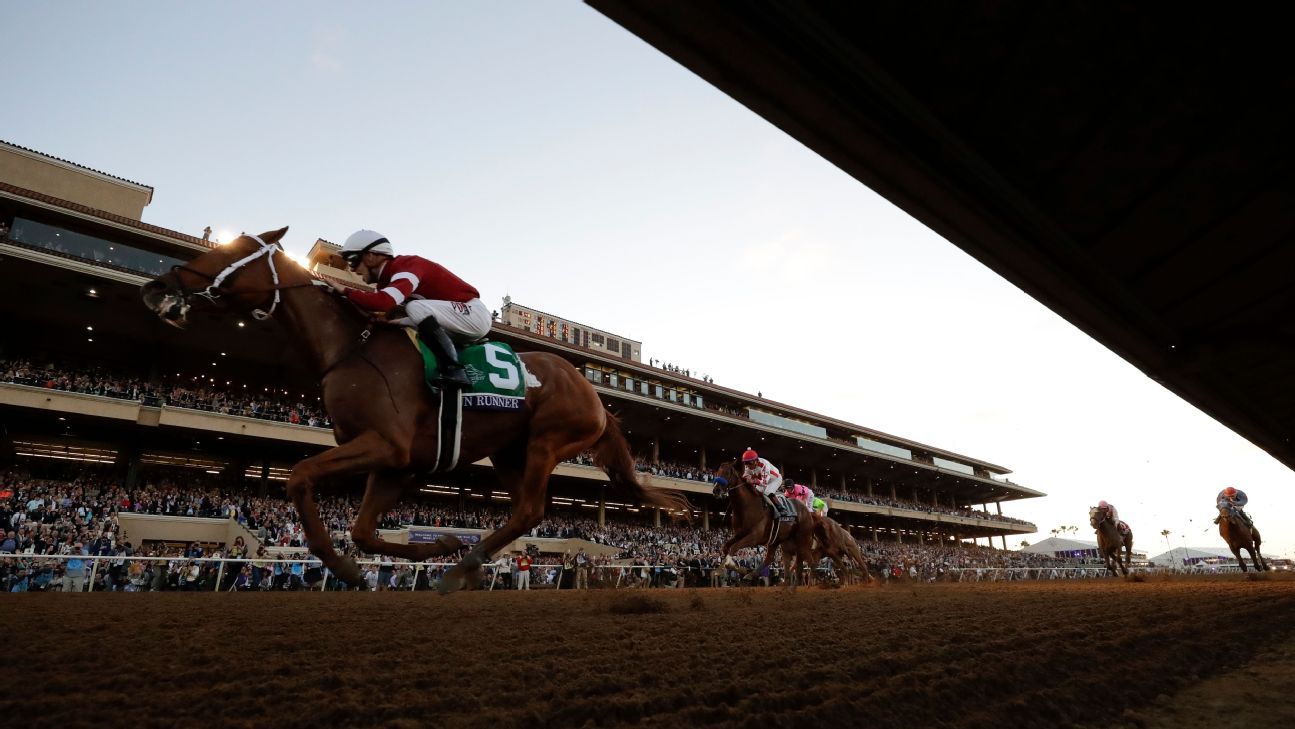 Ken Church, who rode over 2,000 winners during a 20-year career that included four mounts in the Kentucky Derby, died Monday. He was 90.

Church was diagnosed with pneumonia a week ago at the retirement facility where he lived in Reno, Nevada, and was taken to a hospital. He contracted COVID-19 there and died, his daughter Debbie Anderson told Del Mar racetrack officials in California.

In 1946, Church got a job as an exercise rider at Woodbine in Toronto, located about 200 miles (300 kilometers) from his birthplace in Windsor, Ontario. The following year he was offered a job riding for future Hall of Fame trainer Harry Trotsek, who developed Hall of Fame jockeys Johnny Sellers and John Rotz.

Church won his first race on July 27, 1947. He rode in 14,000 races during this career. His best finish in the Kentucky Derby was fifth place aboard Oil Capitol in 1950. He won five consecutive races in one day at Chicago’s old Washington Park on June 10, 1952.

After riding in Florida, Illinois, Kentucky and New Jersey, Church relocated to California in 1963 and the following year won the prestigious Santa Anita Handicap aboard Mr. Consistency.

He was nicknamed “The Prince” by his fellow riders because of his wavy blond hair and good looks.

After retiring in May 1967, Church remained in the racing industry and worked for several years in the publicity department at Del Mar north of San Diego. He also worked at Southern California’s other major tracks, Santa Anita and Hollywood Park.

Church sometimes returned to the saddle to participate in Del Mar’s Rocking Chair Derby, a race for retired jockeys held from 1973-78. He won the 1974 edition.

He was preceded in death by his wife of 63 years, Nancy. Besides his daughter, he is survived by another daughter, Laurie Kurluk, and a son, Michael. His family said Church requested no services.