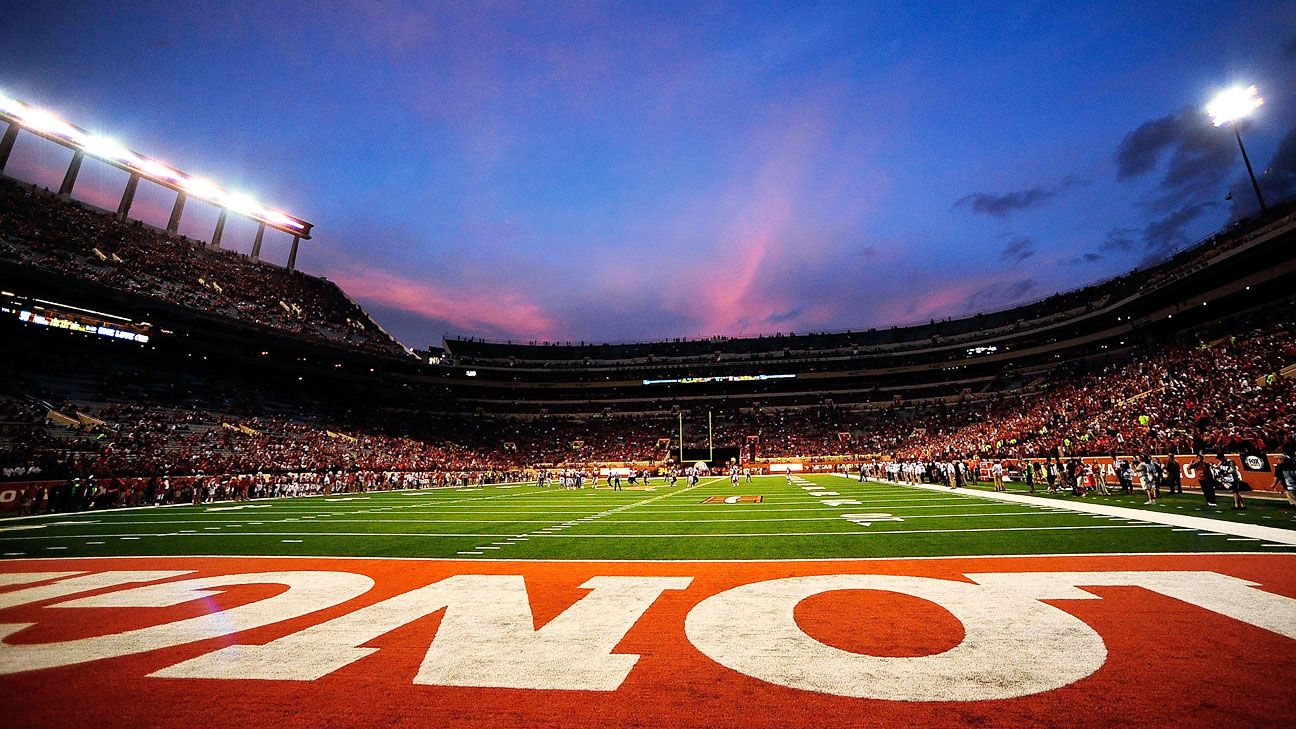 Dair Jamail, one of three sons who suggested the University of Texas replace their father Joe Jamail’s name on the field at Darrell K. Royal-Texas Memorial Stadium with those of Longhorn legends Earl Campbell and Ricky Williams, said Monday that the family made the offer not only because of the current racial upheaval, but also because of the tenor of the country during President Trump’s administration.

“As I told Ricky (Williams) earlier, I was watching that sickening video of George Floyd getting murdered. I just wept,” said the 67-year-old Jamail. “I was just thinking, how did we fall so low, to have a leaderless country, to have a president who supports white supremacists, this great-people-on-both-sides horses—? Truthfully, I don’t give a flying f— if you quote me. It’s sickening. It’s embarrassing that people try to justify it.

“There’s no middle ground here,” Jamail said. “It’s not confusing. Our mothers, our churches, our synagogues, our mosques, our schools don’t teach us this. It’s a simple golden rule. The fact that George Floyd dies to make people think about what they see every day, and allow it to become normal. We’re not in normal times. We’re leaderless. You’ve got a president that glorifies it.”

On June 12, Longhorn student-athletes requested that the university stop using “The Eyes of Texas” as the school song and rename four campus buildings to make Texas more inclusive of the black community.

Five days later, Dair and his brothers Randall and Rob wrote a letter to university president Jay Hartzell to scrub Joe Jamail Field off of the FieldTurf at the campus stadium and replace it with the names of the university’s two Heisman winners. Both Campbell and Williams were close not only to Joe Jamail, but also remain close to the family.

“This offer is conditioned on their being named as soon as possible,” the letter said. “Although symbolic, this change would show the entire University community, its students, faculty and alumni, as well as the public, that ‘doing right’ involves promoting justice as a first priority. It will demonstrate by action, the University leads, not follows. … Given the outcry, public health, and social crises we face, please take this action immediately for maximum impact, certainly before news media or other outside demands make the honor seem reactive. The University is best served by showing strength and initiative on these issues.”

Jamail said the only time frame he had in mind was “pretty quick.” One month and one day after the student-athletes made their requests, the university announced Monday several initiatives to address its racist history, including renaming a campus building, erecting statues of the first black student and the first black football letterman, and committing millions in athletic revenue to programs for minority students.

Asked why he thought the university bureaucracy moved so quickly, Jamail said, “How do you think it would have looked if they didn’t? It wouldn’t have happened if they (Campbell and Williams) hadn’t earned it. You can’t deny their excellence and the greatness and how they inspire everyone.”