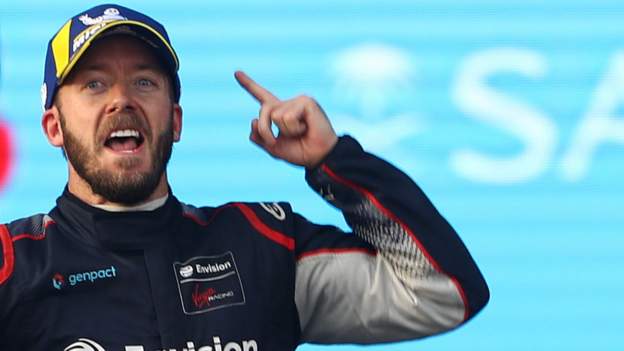 Bird currently drives for Envision Virgin Racing, with whom he narrowly missed out on the 2018 drivers’ title.

The 33-year-old has won a race in every season of the Formula E championship since 2014.

“I am very proud to be driving for an iconic British brand. I am incredibly hungry for success,” said Bird, who has driven for the Mercedes and Williams F1 teams as a reserve driver.

Formula E will conclude its delayed 2019-20 season with six races across nine days on 5-6, 8-9 and 12-13 August at the Berlin Tempelhof circuit in Germany.

Formula E suspended its regular season in March following the outbreak of coronavirus.

The races will be live across the BBC, on Red Button, iPlayer and the BBC Sport website.

Five rounds of the season, which began in Saudi Arabia in December last year, have already taken place.