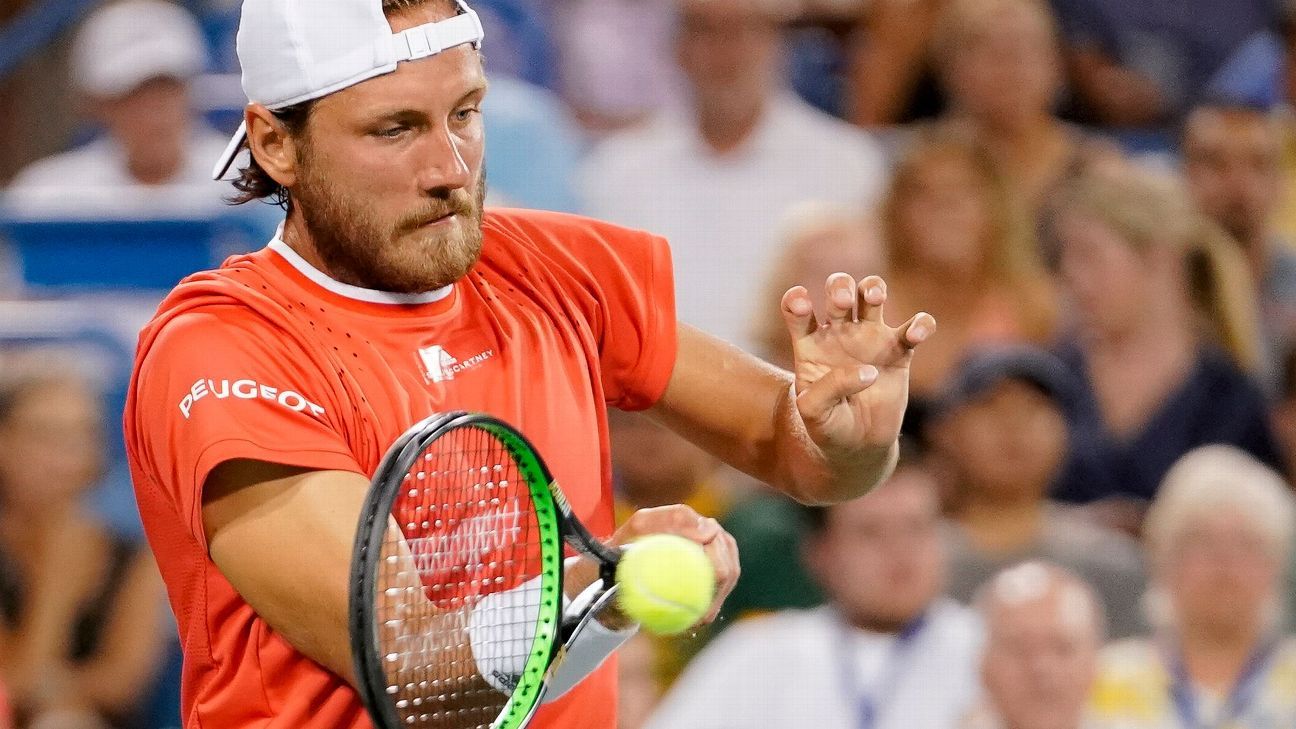 PARIS — Former top-10 tennis pro Lucas Pouille will have surgery on his right elbow and miss the return of sanctioned tennis — if the tours do return in August from their pandemic-forced hiatus.

The 26-year-old Frenchman said Tuesday on Twitter that he would have the operation in Paris this month.

He hasn’t competed on tour since October.

“After new medical exams, it appeared it was the best solution in order to finally be able to play pain-free,” Pouille’s post said. “I still hope to play before the end of the season.”

Pouille was a semifinalist at the 2019 Australian Open and reached the quarterfinals at both Wimbledon and the U.S. Open in 2016, when he received the ATP Most Improved Player award.

The right-hander currently is ranked 58th. He hasn’t played at all in 2020, including missing the Australian Open.

The professional tours have been suspended since March because of the COVID-19 outbreak. Play is scheduled to resume next month.