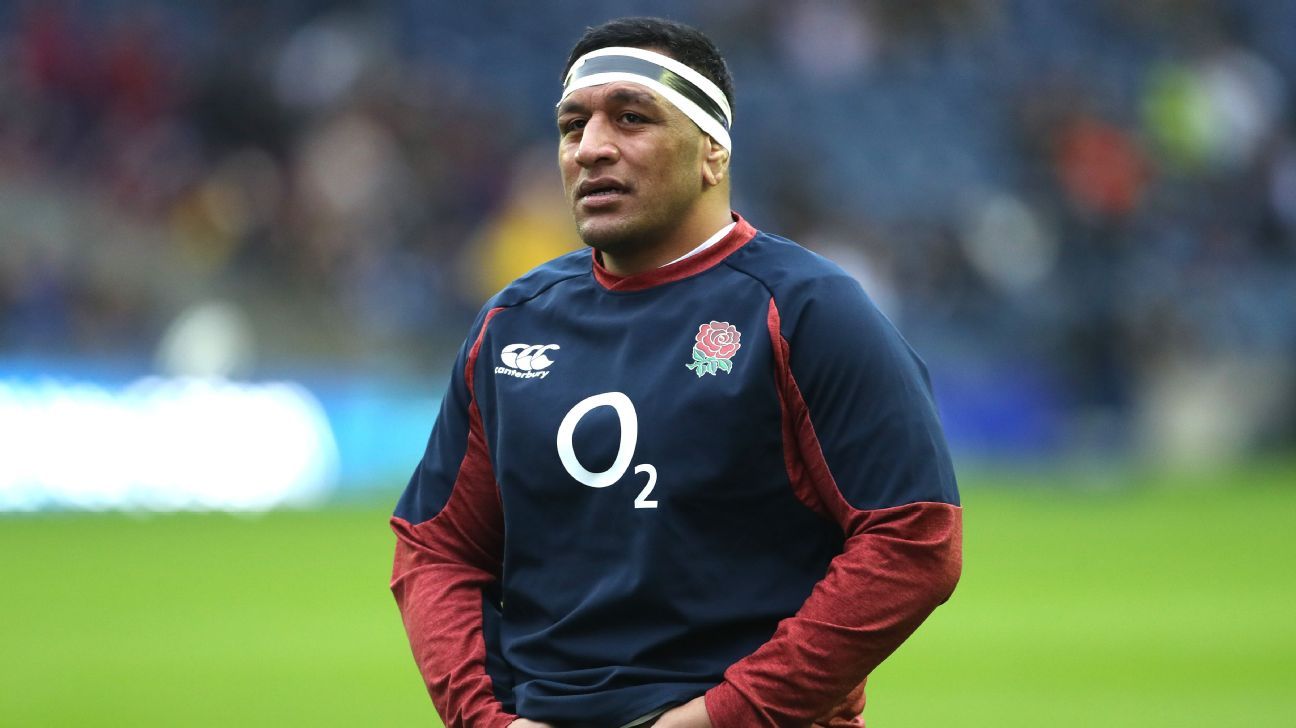 England prop Mako Vunipola committed his future to Saracens on Tuesday, despite the club’s relegation to the Championship.

The reigning Premiership champions will drop into the second tier at the end of this season after being relegated for breaching salary cap rules.

“I have no doubt the club will be back and fighting for championships and that’s part of the reason why this decision was quite easy,” Vunipola said in a statement.

“It wasn’t all too difficult for me as I could see the group we had and the strength of the club.

“I’ve no doubt we’ll attack this challenge like we have done with the other challenges we’ve had before.”

Mako’s brother and England No. 8 Billy has already confirmed he is staying at Saracens to help them secure an immediate return to the top division. Both players have contracts with Saracens until 2022.

Their younger cousin Manu signed a new deal last week with Sarries, which runs until 2023.

“The Vunipola family are an integral part of the Saracens story,” Saracens director of rugby Mark McCall said.

“Mako is a hugely respected member of the squad who shows genuine care for his teammates. We are delighted he has committed his future here.”