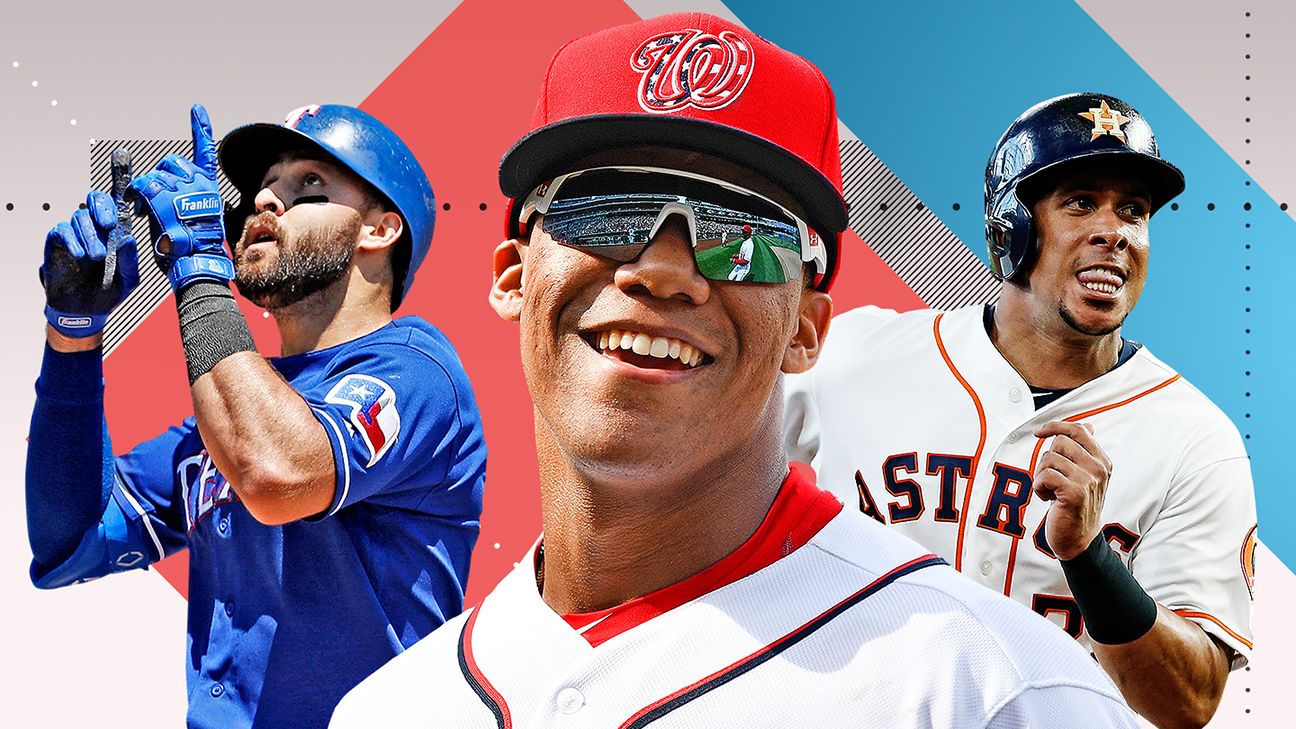 There’s a self-awareness that kicks in with the very best hitters, Nationals hitting coach Kevin Long says, so that no matter the achievements and the adulation, they can feel they’re in trouble at the plate, vulnerable to the first flicker of a slump. They want to extinguish that as soon as possible, and so they go to work, get into the batting cage.

The Nationals’ Juan Soto bears this trait already, and when he drifted forward in his mechanics early last season, struggling against breaking balls, the discomfort he felt triggered him into action. He went to Long and asked for help, and every day he was force-fed curveballs by a machine. One hundred breaking balls.

Soto has told Long repeatedly that he doesn’t want to be good, he wants to be great, and he already qualifies. Soto has three World Series home runs, two of them off a man who just became the highest-paid pitcher in baseball history. Soto went 9-for-27 in the Fall Classic, swinging so well he compelled Houston manager AJ Hinch to issue his first and only intentional walk of 2019 to him.