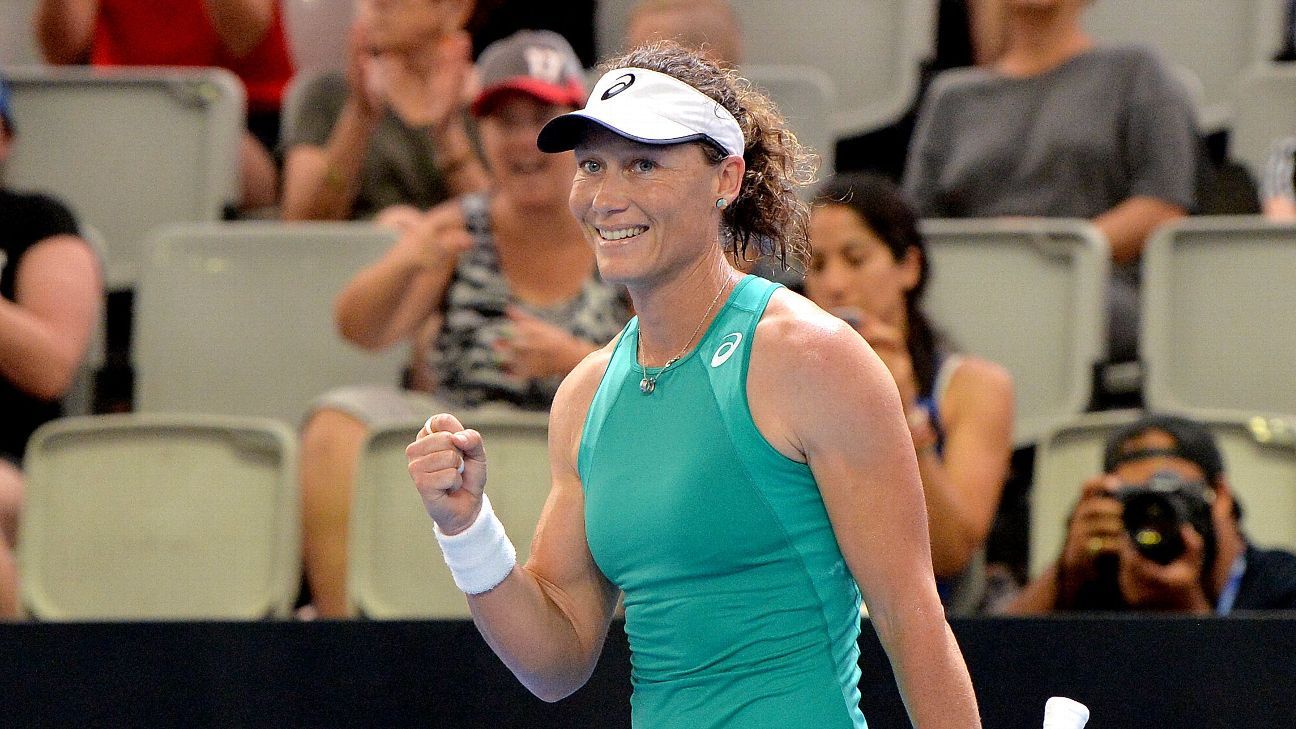 The 36-year-old Australian tennis pro announced Monday on Instagram that her partner, Liz, gave birth to a girl in June.

“Life in lockdown during coronavirus has been challenging in many ways but personally it’s been one of the most exciting and happy times of my life,” Stosur wrote.

She continued: “It has been a whirlwind time but we could not imagine life without her now.”

In addition to claiming her Grand Slam singles title by beating Serena Williams in New York in the final nine years ago, Stosur was the runner-up at the French Open in 2010 and a semifinalist at Roland Garros three times.

In doubles, Stosur has been ranked No. 1 and won three Grand Slam trophies, most recently at the 2019 Australian Open.

In singles, she has been ranked as high as No. 4 and is currently 97th after losing in the first round at five of the past six Grand Slam tournaments.

All sanctioned tennis events have been scrapped since March because of the coronavirus pandemic. The women’s and men’s professional tours are both scheduled to resume competition in August.