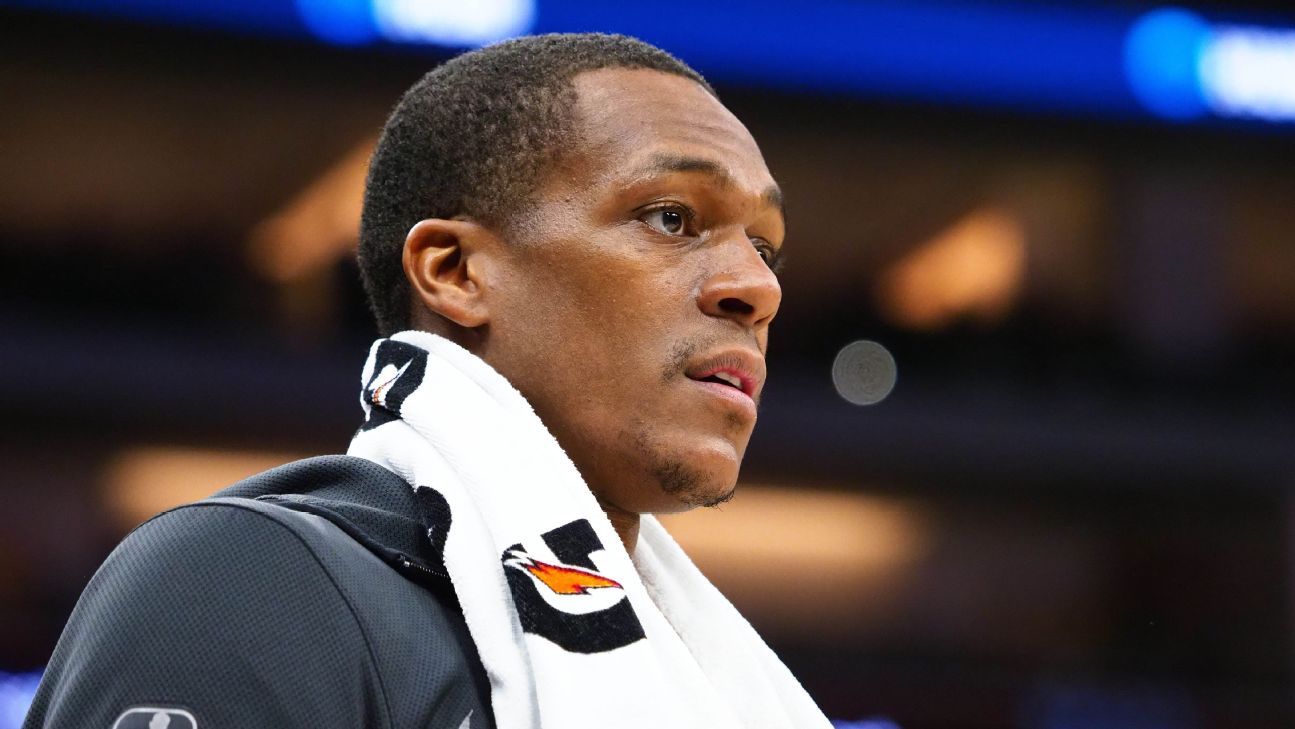 Rondo will undergo surgery to repair the fracture this week and the team said he’s expected to return to full basketball activities in six to eight weeks.

The Lakers traveled to Orlando, Florida, on Thursday night for the resumption of the 2019-20 NBA season and practiced for the first time on Saturday.

Rondo, who signed with the Lakers in 2018, missed several weeks during the 2018-19 season after undergoing surgery to repair a torn ligament in his right ring finger.

He is averaging 7.1 points, 5 assists and 3 rebounds per game this season. He has appeared in 48 games for Los Angeles and has started in three.

L.A. is already without starting guard Avery Bradley, who opted out of the season restart because of coronavirus concerns for his family. The Lakers signed JR Smith as Bradley’s replacement for the remainder of the season.