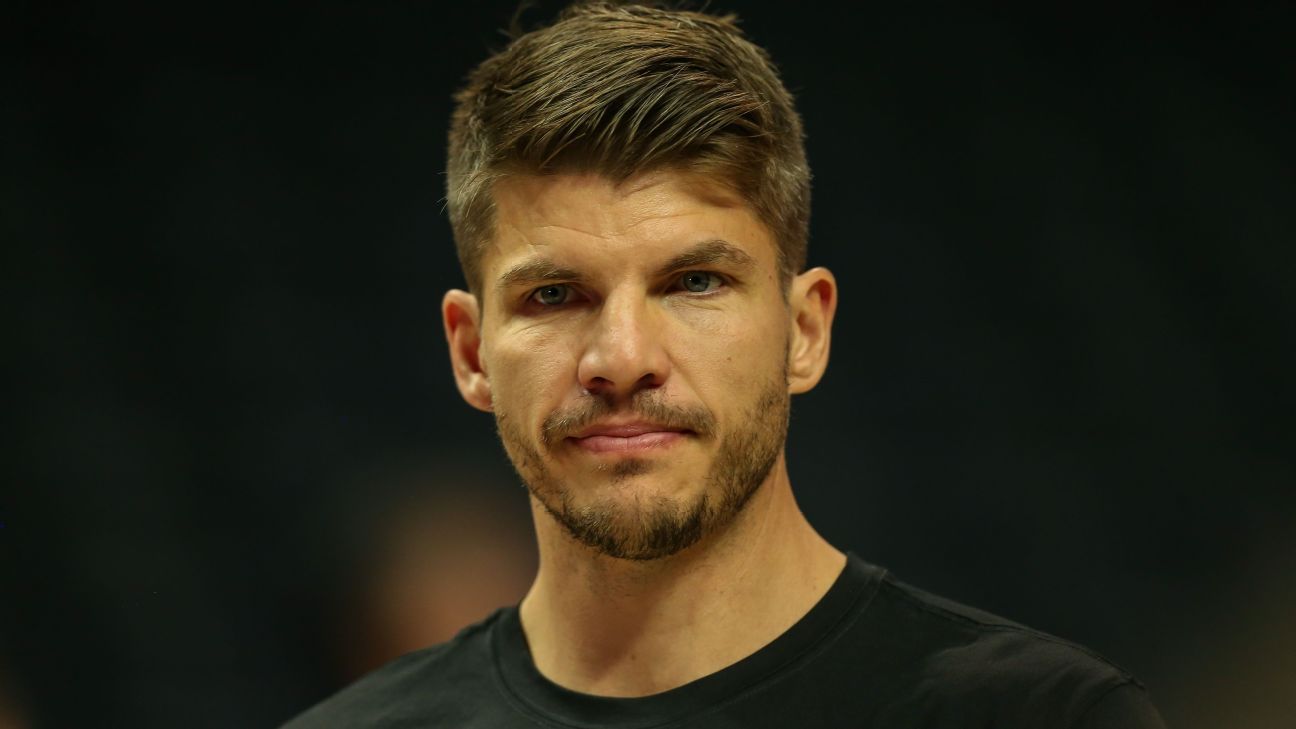 For Kyle Korver, choosing a social justice message to use on the back of his Milwaukee Bucks jersey was simple. The white male who has been outspoken about white privilege chose “Black Lives Matter.”

“I just think that in this moment in time, this is the message. Anything I would ever hope to convey on the back of a jersey is represented in these three words,” Korver told The Undefeated in a text message Sunday.

NBA players are allowed to have social justice messages on the back of their jerseys during the first four days of the NBA resumption of the season, beginning July 30. After the four days, players can opt to still have the social justice message above their number on the back of their jerseys, but their last name must be beneath.

In the aftermath of the death of George Floyd to police brutality, which conjured protest and change around the world, NBA players plan to make a statement and keep the conversation going about racial injustice and police brutality when the season resumes at Walt Disney World.

National Basketball Players Association executive director Michele Roberts told The Undefeated on Saturday that all 350 eligible NBA players have made a decision of whether to have a social justice message to put on their jerseys.

At least 17, including Los Angeles Lakers forward LeBron James, have opted to continue to use their names instead of a social justice message.

The list of the suggested social justice messages agreed on by the NBPA and the NBA are: Black Lives Matter; Say Their Names; Vote; I Can’t Breathe; Justice; Peace; Equality; Freedom; Enough; Power to the People; Justice Now; Say Her Name; Sí Se Puede (Yes We Can); Liberation; See Us; Hear Us; Respect Us; Love Us; Listen; Listen to Us; Stand Up; Ally; Anti-Racist; I Am A Man; Speak Up; How Many More; Group Economics; Education Reform; and Mentor.

Korver said NBA players will have a “great opportunity” to keep their activism message going during the restart of the season with their jersey messages and other statements on and off the court.

“It’s a great opportunity. It’s a unique moment. We’re not able to interact with each other very much yet because of the safety protocols in place. But I think everyone is very aware of the opportunity and wants to capitalize on it,” Korver, 39, said.

Korver previously acknowledged the issues of white privilege and racism in his first-person essay for The Players’ Tribune titled “Privileged” on April 8, 2019. The 17-year NBA veteran told The Undefeated last year that he received some “very emotional” responses from his written words that meant a lot to him.

“I really tried to put my heart into it,” Korver previously told The Undefeated. “I really tried to think through it well. It’s one thing to have random thoughts in your head and have a conversation with someone behind closed doors. It’s another thing to put something out there that people are going to critique. It was really healthy for me. On a personal [level], the best part of that, there was a lot of thought, years of trying to understand and conversations to get to that point. But I think after doing that, I thought it was just the beginning point to try to understand and try to be helpful.”