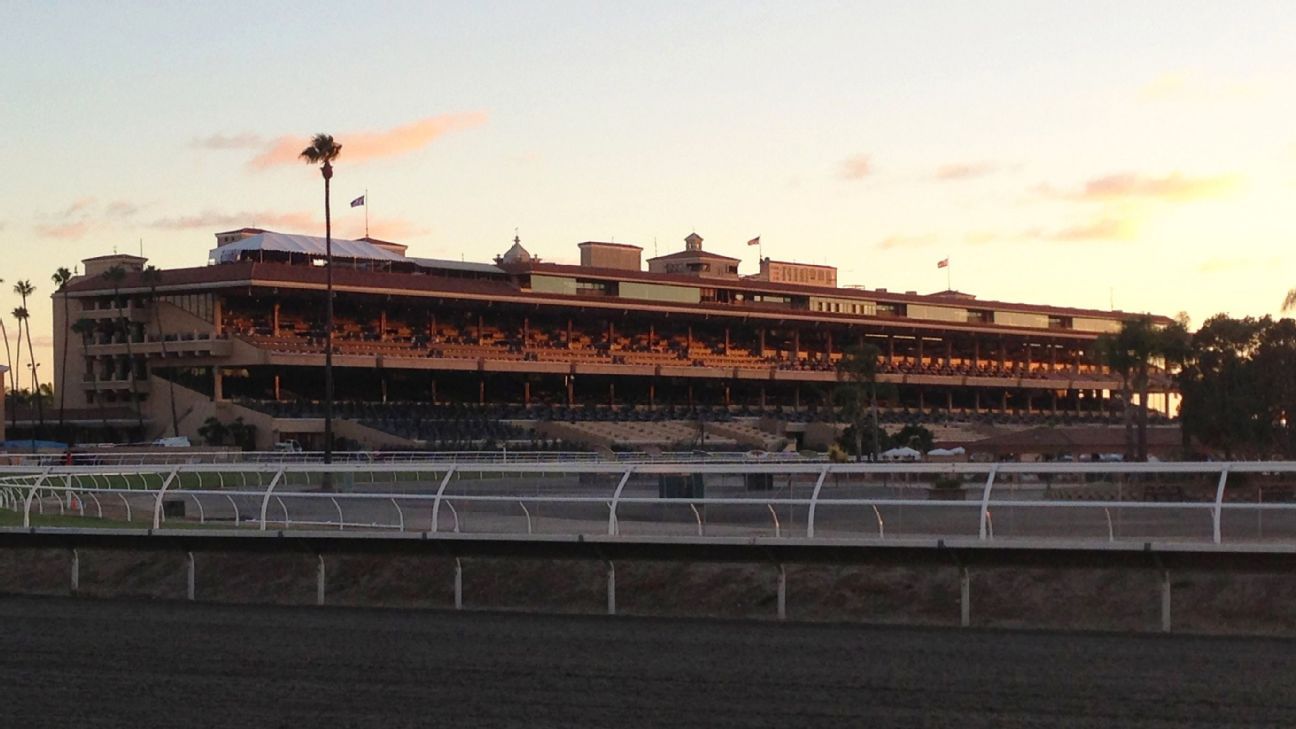 DEL MAR, Calif. — A 3-year-old filly was euthanized after completing a workout at Del Mar, the track’s first fatality of its summer racing season.

Lovely Lilia had just completed a four-furlong workout in 49.20 seconds during training hours Saturday when she was pulled up and vanned off the track. Veterinarians found that she could not recover from the unspecified injury and was euthanized.

Lovely Lilia was trained by Vladimir Cerin. She had two wins in seven career starts and earnings of $37,551, according to Equibase.

Del Mar’s summer meet opened Friday. The seaside track north of San Diego ranks among the country’s safest tracks, according to The Jockey Club’s Equine Injury Database. It had a rate of 0.62 fatal injuries per 1,000 starts last year. The national average for tracks that reported was 1.68.