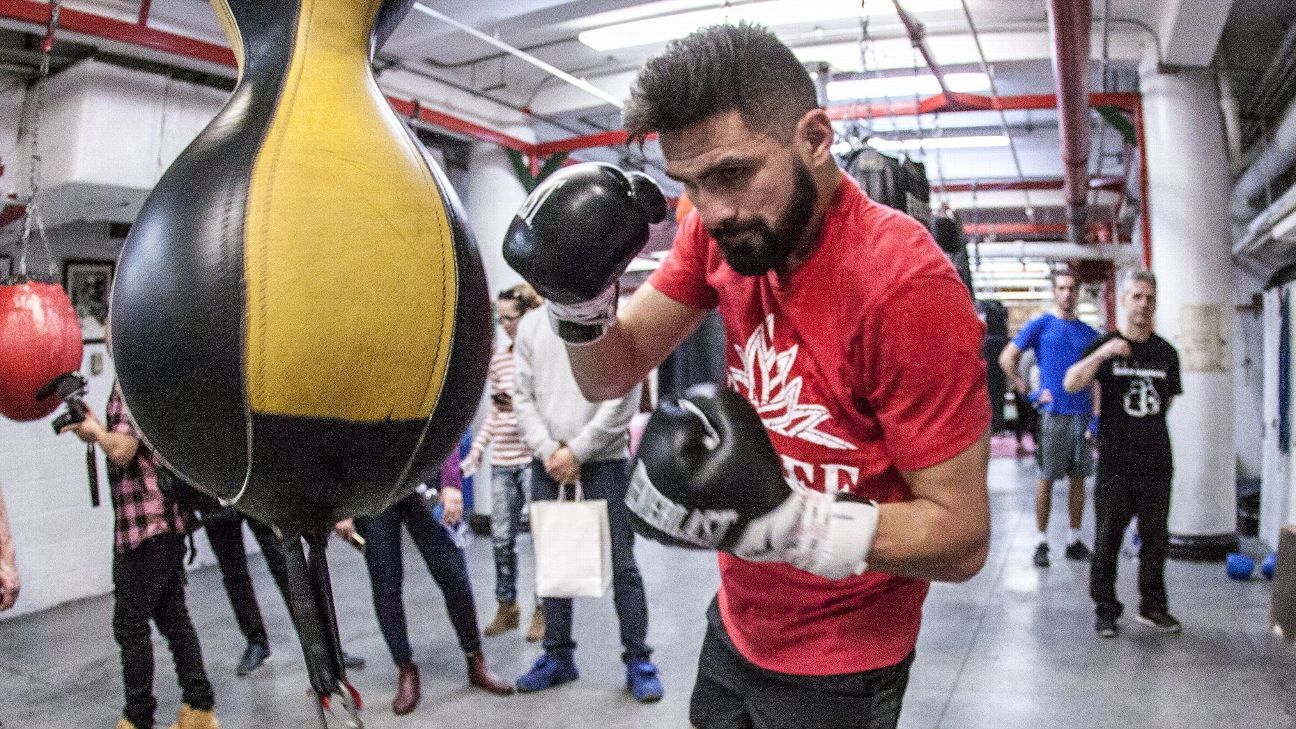 A FEW WEEKS ago Paul Armendariz, an air conditioning mechanic from California’s Central Valley, was talking to his aunt Yolanda, who had just received her $1,200 federal stimulus check. Aunt Yolanda, now 74, was the 11th of 12 children from Fresno by way of Mexico, part of an immigrant generation that began working as children, picking cotton and grapes, cantaloupes and tomatoes.

Now she was ten years retired from her job as an X-Ray technician, and perhaps mildly amused that — in the midst of a pandemic — the same government that she says once labeled her people undocumented and illegal had now declared them “essential workers” in the agriculture sector. Still, she wasn’t happy.

“I feel bad about taking it,” she told her nephew.

“You feel bad?” he asked, somewhat incredulous, as his own bills were piling up and the $1,200 was headed right back to the feds to satisfy a tax debt.

People were hungry, she said: “We see them, but they’re not seen.”

Yolanda wanted her money to go to them — the kind of people her family used to be.

That night, her nephew caught a story on the local news, a fighter out of Avenal, California, was undertaking a relief effort for farmworkers. Then Armendariz pulled up a story on Boxing Scene. The fighter was Jose Ramirez, former pepper picker, former Olympian, now a two-belt world champion at 140 pounds. Also in the article was his manager’s cell phone. He sent it to his aunt.

Yolanda called the manager, Rick Mirigian, the next morning. She told him she had worked in fields for many years and donated her $1,200 check. “They need this more than me,” she said.

So now you know what kind of woman gives her stimulus check to a fighter.

But what kind of fighter would inspire her to do so?

IN THE NOT too distant future, each of us will look back and figure out what we did, or didn’t do, in the time of the coronavirus pandemic. But the universal condition of our shared situation — whether you had the virus or not — is time. What will you have done with yourself in these months? How many Tiger shows? How many posts of your fictitious best self?

The dilemma seems more acute for athletes in general, as one’s prime is a perishable commodity, and perhaps even more urgent for fighters, for whom each bout can mean not just a career, but a life path.

Even in the best of times, athletes — championship athletes, especially — live in their own peculiar state of quarantine, segregated from the lives they once lived and the people they used to be by teams of coaches, trainers, nutritionists and managers. Jose Ramirez (guided by Mirigian’s indefatigable efforts) has created an identity for himself: campaigning for worker rights, immigration rights and water rights. None of which was really on his mind as he trained to defend his WBC and WBO titles against Viktor Postol on Feb. 1 in China. Ramirez was the first American athlete to lose an opportunity of significance to COVID-19.

“I knew it was bad in China,” he says. “But I didn’t know it was going to come to the States.”

Ramirez took a little time off with the family after that initial cancellation, then left again to seclude himself for the rematch, now scheduled for May 9 in Fresno. By March, though, he was hearing of shortages back home. His fiancé couldn’t find toilet paper. His mother couldn’t find hand sanitizer. Food was disappearing from the stores.

After the World Health Organization declared a pandemic, local groceries began to open early for first responders. A noble gesture, but not much help to the farmworkers who are typically in the fields by 6 a.m. By late afternoon, when they got off their shifts, the shelves would be bare again.

On March 23, Ramirez and his strength trainer/nutritionist, Charles Trembley, returned to Fresno as part of their regular regimen: a vitamin-rich IV administered by Dr. Juan Bautista, a former cornerback at Fresno St. and a second generation physician in California’s fertile Central Valley. His father, Dr. J. Luis Batista, a former migrant worker himself, established not only an unusual family practice — the occasional payment made in cucumbers or livestock wasn’t an issue — but a foundation that bears his name.

The younger Bautista explained the pandemic had left the farmworkers woefully under-protected (masks and hand sanitizer had become impossible to get), hungry and too scared to admit they might be sick.

“Many won’t get treatment, or won’t tell anyone they’re feeling sick,” explained Bautista. “The mindset is: I can’t afford not to work.”

Ramirez answered, “What do you want me to do?”

WITHIN DAYS OF his visit to Dr. Bautista, Ramirez’s defense against Postol was canceled again, making him the first fighter to lose two dates to the pandemic. By then, America had fallen into an uncomfortable purgatory. But as the paranoia spread, and the death counts kept climbing, Ramirez was already working to enlist his famous friends in the relief effort.

If Ramirez played the familiar role of good cop, his manager and co-promoter, Mirigian, played his accustomed part: cajoling, hondling, pleading and yelling. He started a GoFundMe page. He worked some of his usual sources — the Nisei Farmers League, Chukchansi Gold Resort & Casino and Fresno State — and some new ones, like Valley Wide Beverage and El Mercado Super grocery store on Belmont Avenue in Fresno.

As of Wednesday night, here were the judges’ scorecards:

“Ganas,” says Yolanda. “It means desire, a kind of want. You can’t have hope without it. And sometimes, when you’re poor like we used to be, you have no hope.

Fifty-seven years have passed since she picked her last cantaloupe, but Yolanda still remembers the resin on the fruit, how it made her itch, and how heavy they were.

She remembers, too, many years later, seeing Ramirez on the local news. It might have been occasioned by his making the Olympic team. Or maybe one of his fights at Save Mart Arena. The specifics escape her; she’s not a boxing fan.

But in the time of this pandemic, it was enough to trust a fighter she never met with her relief check.